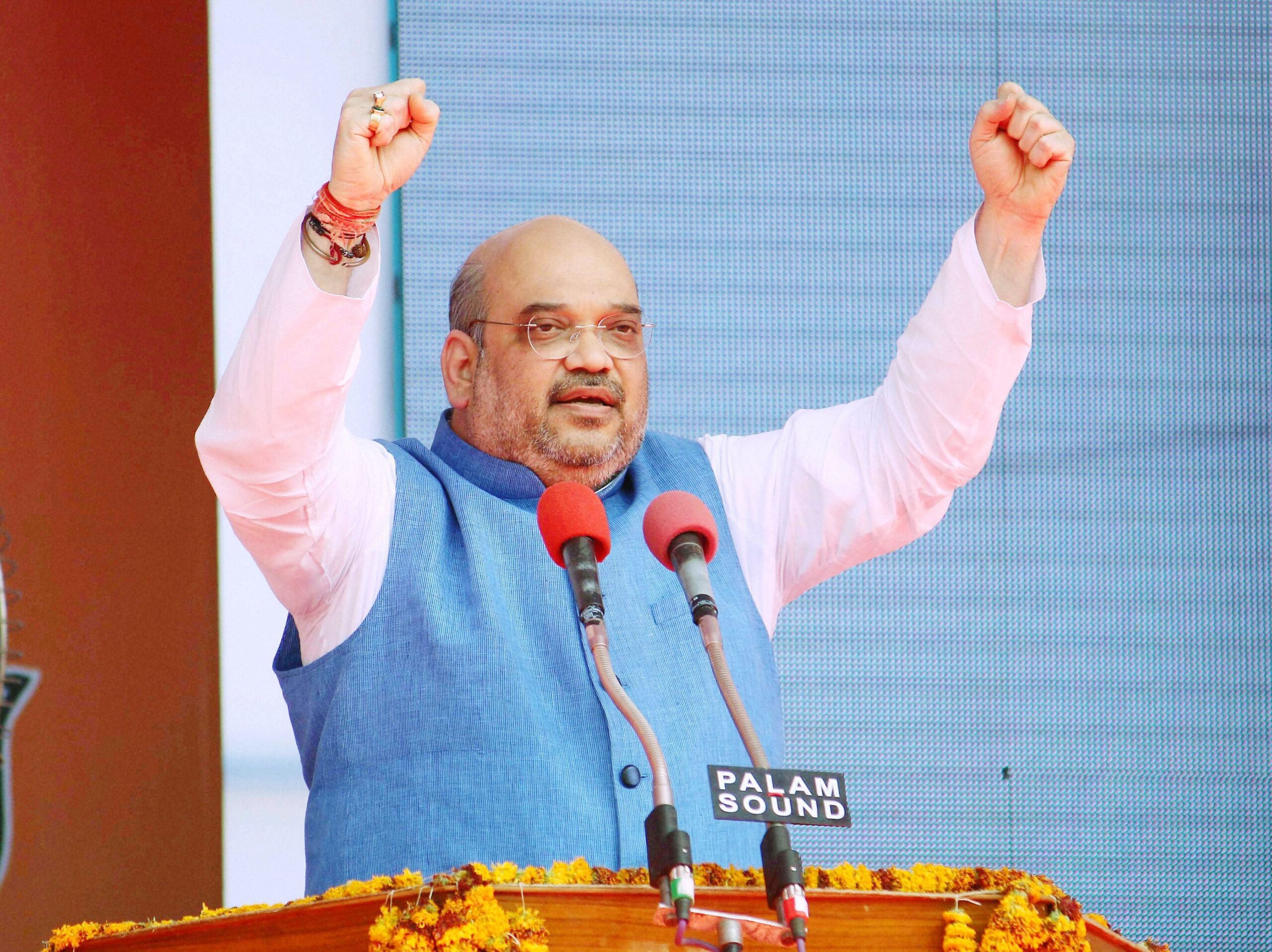 When BJP president Amit Shah launched his official website in August 2015, he dedicated his first blog to the founding father of Hindu nationalism, Veer Savarkar: the man who coined the term ‘Hindutva’ and whose 1920s book ‘Hindutva: Who is a Hindu’ remains a guiding bible for the movement. Shah, in his blog, called Savarkar his “ideal”, referred to his mantra of “one nation, one cultural value and nationalism” and asked people to join him in making the India of Savarkar’s dream.

In his latest blog, on a day when JNU students and journalists were beaten up in Delhi’s Patiala House court while policemen just looked on, the BJP president waded directly into the JNU sedition row, accusing Rahul Gandhi of “no regard and love for the nation” and of backing “anti-national” elements. “I want to ask him (Rahul Gandhi) if his support for such slogans means that he has joined hands with the separatists,” Shah questioned. “Does he want to give a free hand to separatists in the name of freedom of expression and want another division of the country?”
Directly gunning for Rahul, who attended the JNU protests, Shah also asks if the central government remaining a “mute spectator” in the “seditious activities” at JNU would been “in the interest in the nation?” 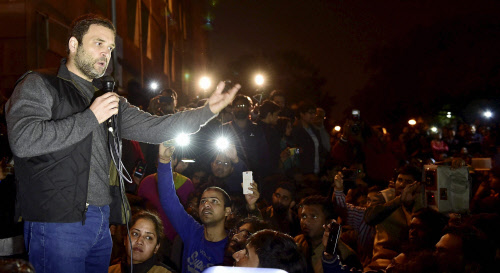 With nationalism as its calling card, BJP is clearly looking to shore up its core constituency and to strike an emotional chord. Shah’s blog, home minister Rajnath Singh’s public direction to the police to go after “anti-national” elements and HRD minister Smriti Irani’s defence of “Mother India” all suggest that the government’s sledgehammer clampdown on political dissent was a political decision taken at the highest levels. This defence of narrow nationalism against any critique is both self-defeating and a political mistake.

The crackdown on JNU, the arrest of student leader Kanhaiya Kumar and the slapping of sedition charges worryingly reflect a state that is willing to clamp down on democratic values in defence of a nationalism that it alone defines.

However objectionable and wrong student slogans may be, there is no law that bans “anti-national” speech. From the 1962 Kedar Nath vs state of Bihar case to the 2015 Shreya Singhal vs Union of India case, the courts have repeatedly ruled that slogans and speeches cannot be considered seditious under Section 124 of the IPC unless they involve the direct and imminent incitement of violence. 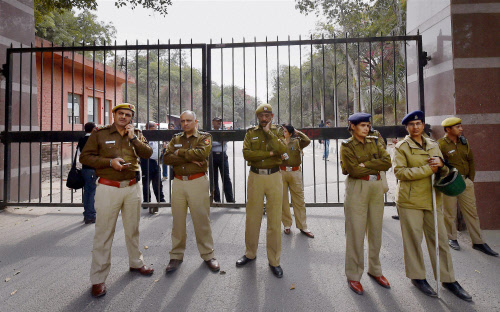 Even if the students were wrong, JNU authorities should have been left alone to deal with a campus problem. Union ministers wading in on campus tussles is over-reaction. India needs less regulation of university education, not more.

Yet, the comment by RSS joint general secretary Dattatreya Hosabale that “all universities must be purged of all kinds of anti-national elements” suggests that instead of fixing the education system, the government may be focussing its energies on a cultural war. 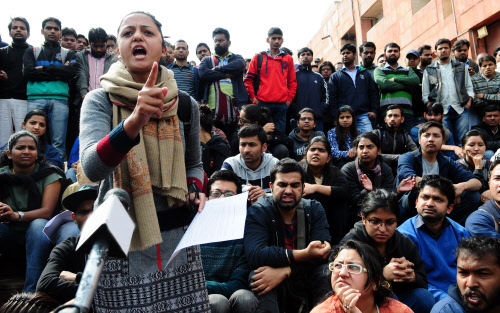 Focussing on a polarising debate on nationalism and going after its critics at a time when the Modi government needs the opposition to pass crucial legislation in the upcoming budget session is also bad political timing. It heralds a return to the BJP’s default instinct of Hindutva, which is not what it won its 2014 mandate for.

It is BJP’s right to uphold Savarkar’s ideas as an ideology but subverting freedom of dissent, even misguided dissent, is a mistake in a democracy.