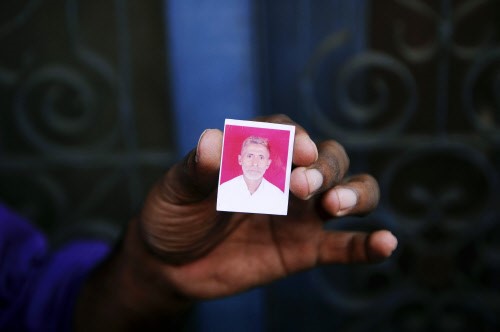 Just when you think politicians have scrapped the bottom of the barrel in fanning the aftermath of the Dadri murder over beef and that the politics around the murder couldn’t get worse, it does.

Yesterday it was BJP legislator Sangeet Som, accused of inciting violence in Muzaffarnagar, charging the UP government of “helping those had slaughtered a cow”, “taking them in a plane”, framing the innocent and having different rules for different communities. Today it is SP leader Azam Khan who says “we are officially appealing to the UN general-secretary to give us time” even as he has ruled out the need for a judicial probe. The UN: seriously?

A murder that should have been cause for ending politics-as-usual and for political introspection is now becoming a lightening rod for exposing the worst kinds of prejudices, hypocrisy and hatred. UP’s politicians continue to talk in coded language, cleverly designed to denigrate the ‘Other’, inflame passions and to shore up their own little constituencies of support. Never mind, democracy, rule of law or even basic decency and morality. 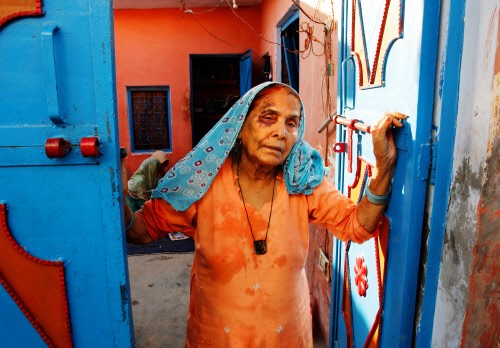 This is a play we have seen before. Sangeet Som, on one hand, and Azam Khan, on the other, in that sense mirror each other. Their rhetoric ironically reinforces each other’s position and is even dependent on it. The more one talks tough, the more the other becomes indispensable in the eyes of many of their supporters. If one of them didn’t exist, they would have to be created for the other to gain strength.

Azam Khan should answer why the UP police which has been checking meat samples in Mohammad Akhlaq’s fridge – as if that mattered. Why is the SP grandstanding about the UN when it can’t get its own house in order? Som should answer why seven of the 10 names in the police’s FIR are reportedly linked to a district BJP worker. Is it not possible to be opposed to beef and yet be against breaking the law instead of grandstanding about a “munh-tod jawab”?

The truth, in many ways, has ceased to matter in this case. Politicians of all hues, intent on milking it for their own benefit, seem to have ensured that. How they play their cards in the unfolding politics over beef does matter a great deal though and the country is watching.