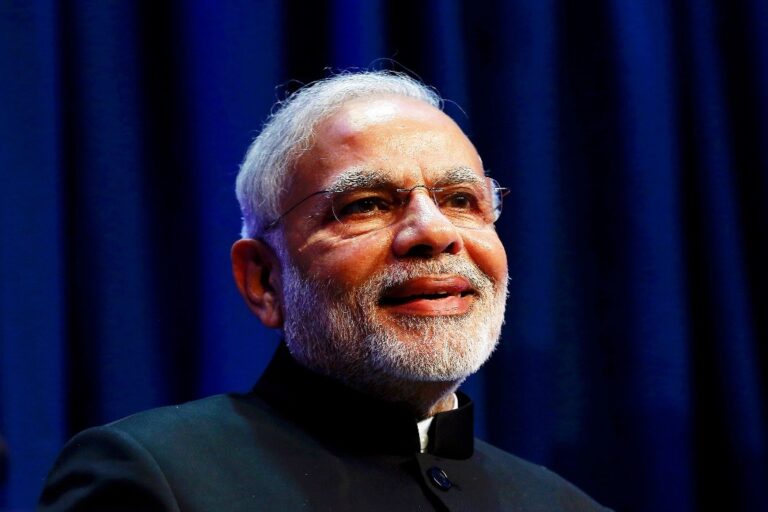 No one in contemporary Indian politics understands the significance of words, of messaging and of symbolism more than Narendra Modi. As someone who redefined the very idiom of Indian politics largely on the back of his oratory and adroit use of public messaging, what he says is as important as how he says it. Equally important is what he chooses not to say.

So how do we read his first direct comments on the Dadri killing? Speaking to Bengali daily Anand Bazar Patrika, the PM has made five key points. First, he called the killings and protests against Ghulam Ali’s concert “really sad”. Second, he has been categorical that the “BJP and the government at the Centre do not support such incidents”. Third, he questioned, “what is the Centre’s role in them? [Dadri killing and Ghulam Ali concert]”. Fourth, he goes on to emphasize that the “BJP has always been against fake secularism.” Fifth, he accuses the opposition of “politics of polarization” and of seeing “minorities as vote banks.”

The PM’s first direct mention of Dadri a full 14 days after a mob killed Mohammad Akhlaq and beat his son into an inch of his life over beef rumours is welcome. It is a step forward from his echoing of the President’s appeal for tolerance in Bihar last week. The Bihar statement had seemed too little, too late to many because he hadn’t directly spelt out his position on the issue at hand – the Dadri killings and beef politics – even as he extolled Hindus and Muslims to not fight each other but to be together against poverty.

This time, the PM has been more specific. He is also technically right that law and order is a state issue. Indeed, the Samajwadi Party, the UP police and leaders like Azam Khan, have a lot to answer for.

Yet, Mr Modi’s statement also opens up more questions. First, the reason why prime ministerial statements are important is not so much because of technicalities of governance but because of the larger moral tone they set for the country. The American president too, for example, has no role in local law enforcement but President Obama personally reached out to a young Muslim boy wrongly arrested for suspicion of building a bomb in class. The PM’s decision to avoid taking the Dadri issue head-on in public so far raised several questions.

Second, unlike Vajpayee who had the knack in such situations of elevating the public discourse above petty day-to-day politics, Mr Modi is seeking to return political fire by accusing his opponents of communalism and pseudo-secularism. Fair enough: if it was accompanied with a public reproach to those among his own party like Mahesh Sharma, Sangeet Som, Tarun Vijay and others who have all made very questionable statements. That would have drawn a line under this whole affair, even if belatedly.

The problem is that whether it is BJP MLAs who beat up an independent fellow MLA in the Jammu and Kashmir assembly for hosting a eating beef party or a Sushil Modi in Bihar who said that the poll battle in the state is a contest between those who protect the cow and those who eat it, BJP’s official line and the actions of many of its leaders have been at variance in recent days.

If communalism is to be opposed then it is important to define what it is and to act against all forms of it. Simply hurling labels at each other – when both sides may differ in their understanding of it – solves little. It is only more politics as usual.