Does Sakshi Maharaj know something about Bihar poll we don’t? 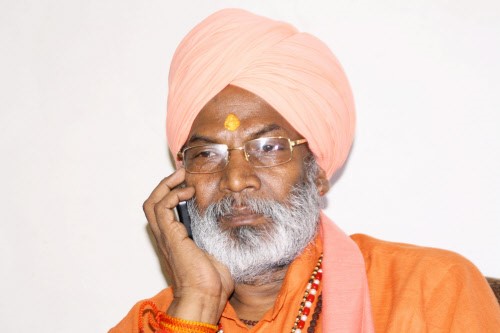 Shortly after he and other saffron hotheads were pulled up by BJP president Amit Shah for controversial statements on the Dadri killing and beef bans, Sakshi Maharaj again set the cat among the pigeons by saying that if BJP loses in Bihar it won’t be “Modi’s or Amit Shah’s loss.” There are layers within layers hidden in this story that may hold vital clues to BJP’s evolving politics.

At a time when his party has pulled out all stops in the Bihar campaign and has made it a prestige battle, the Unnao MP deemed told ET: “I have been hearing reports lately that we might lose Bihar.”

There are three ways of looking at this.

First: Sakshi Maharaj could just be letting off steam for being reprimanded by his party president for his beliefs. As he told ET: “Amit Shahji is like our Chanakya. He knows very well who is right and who is wrong…also we are leaders in our own right, not children who can be scolded and asked to shut up…”

Second: there is a running battle within BJP between those who essentially interpreted its 2014 mandate as one for cultural Hindutva (Sakshi Maharaj, Adityanath, Mahesh Sharma et al) and those who are happy to let these forces do what they must but only as long as it doesn’t interfere with the larger goal of economic ‘acche din’ and development. Indeed this is precisely the message Amit Shah is reported to have delivered: that the PM is upset that focus is shifting from development.

Third: could it be that Sakshi Maharaj is on to something in Bihar’s shifting political pendulum? Till about a month back, all pre-poll opinion surveys were projecting the NDA alliance as a clear winner. Something seems to have shifted since. At least two polls in the past two weeks have projected the rival alliances in a neck-and-neck race. Moreover, there have been reports of nervousness within BJP after the first round of voting.

The PM too switched gears in the campaign last week, reportedly cancelling rallies in Buxar, Hajipur and Paliganj on 16 October. BJP has strongly denied the reports saying he will be addressing rallies on October 25, 26 and 27. This raised speculation and barbs from RJD that the party top brass, after fronting the campaign so far, was now trying to shift focus to the state leadership.

Whatever the reason, there is no question that the Bihar poll is crucial for Amit Shah and his grip on the party. An adverse outcome will give a handle to his detractors. 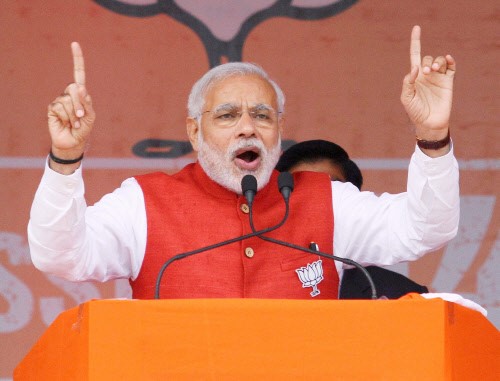 The sub-text of Sakshi Maharaj’s outburst is that there might be a battle over ideologies going on within BJP. Its outcome matters not just for the party but to us all.