Fadnavis and musical chairs in Mumbai 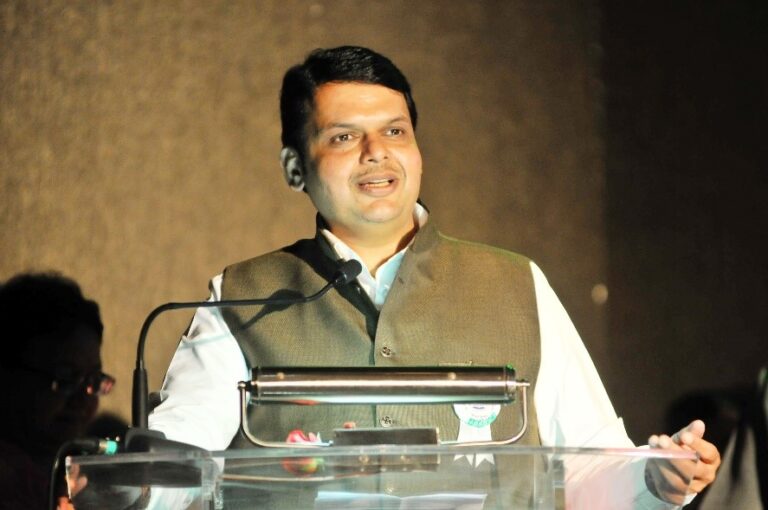 Maharashtra chief minister Devendra Fadnavis is away in Japan to inaugurate a memorial and statue of Ambedkar at Koyasan University and for courting investments from Japanese companies. He has left behind him in Mumbai a raging controversy over the abrupt transfer of Mumbai police commissioner Rakesh Maria and the game of musical chairs being played in the Maharashtra police.

The chief minister’s last big foreign trip too, when he came back with Rs. 4,500 crore worth of investment commitments from American companies, was overtaken by political controversy when the Air India flight he took to Newark was delayed ostensibly over an aide in his delegation. It led to an apology to passengers by Union minister of state for Home Kiran Rijju, the PMO stepping in to ask for an explanation from the civil aviation ministry and Fadnavis himself denying all allegations that he was responsible. He famously tweeted “enough is enough” and vehemently rejected all reports of him delaying the flight as “misleading”.

The current row over Maria is different. While ensnaring two senior police officers – Rakesh Maria and the man who has replaced him as Mumbai police commissioner, Ahmad Javed – in an unsavory controversy, it may also split the Mumbai police down the middle. Rumours flying around about the top leadership of any institution is terrible for morale and the Mumbai Police is caught right in the middle of this mess.

The official explanation is that the government didn’t want to change police commissioners in the middle of Ganesh Chaturthi. Yet the festival is from 17-27 September and Maria’s term was to end on 30 September.

There are various theories floating around for the sudden switch. First, is BJP MP Satyapal Singh’s allegation that Maria was “close to Peter Mukherjee”, which Maria has denied. Second, since Maria was appointed police commissioner by the previous NCP-Congress government, there is the rumor that Fadnavis may have been unhappy about Maria’s supposed closeness to Sharad Pawar and also possibly his leading from the front in the Sheena Bohra murder case. Third, there are also those who question whether the probe into the money-laundering angle in the Indrani case may have made some uncomfortable.

Whatever the truth, the abrupt transfers have left the space open for all kinds of speculation. It is unfair to the officers concerned but also reflects poorly on the administration. The subsequent announcement that Maria would continue to handle the Sheena Bohra murder illustrates this confusion perfectly.

This game of musical chairs in the Maharashtra police has flummoxed everyone and the chief minister may have his reasons but institutions cannot be played with lightly.