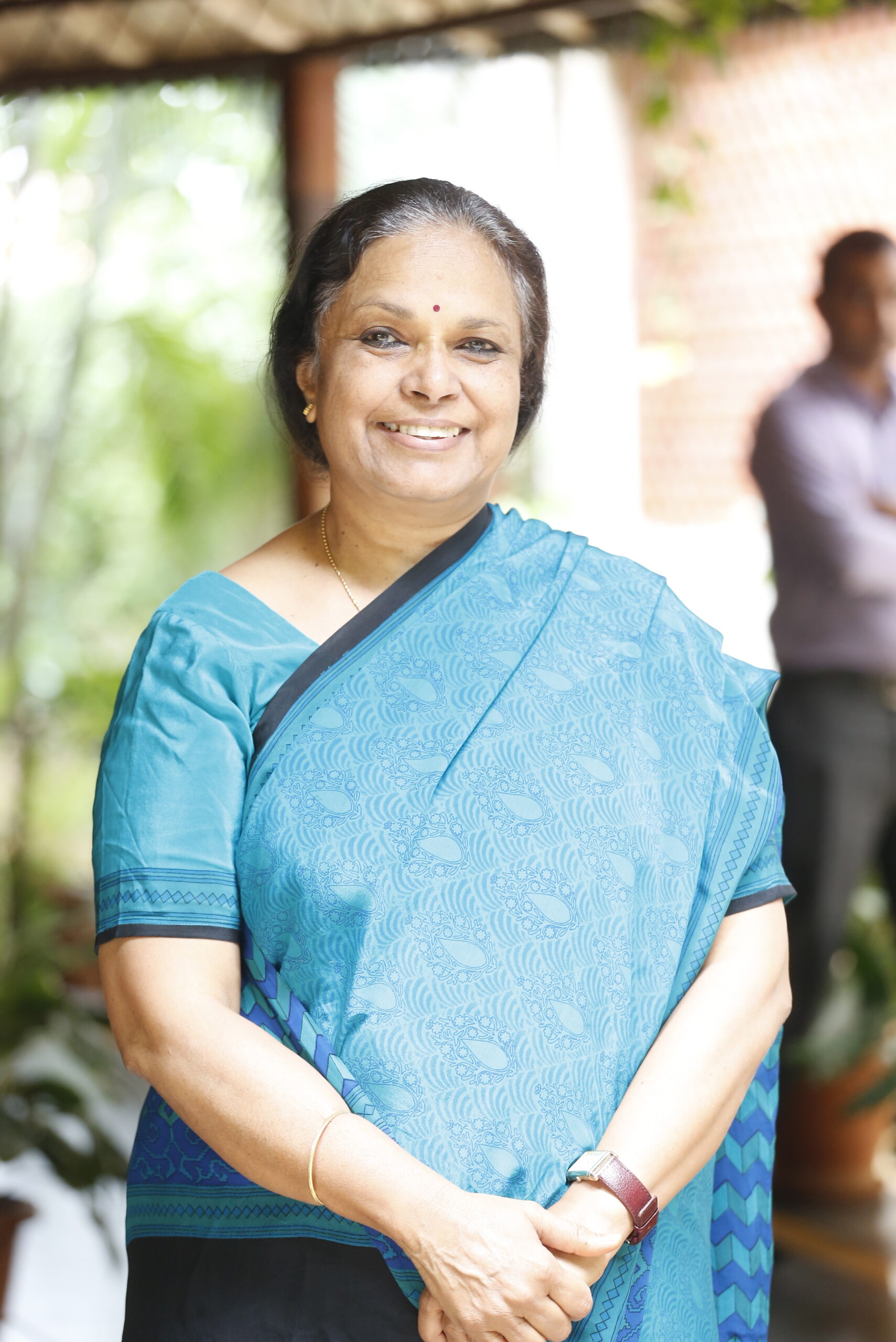 The Niti Aayog has invited state health secretaries later this week to discuss its draft of a new Medical Commission of India Bill 2016, which seeks to reform medical regulation in India. K Sujatha Rao, former union health secretary and author of the forthcoming ‘Do We Care: India’s Health System’, talked to Nalin Mehta about why the draft bill is problematic and why this matters:

The new Medical Commission of India Bill proposes a new authority to register and monitor doctors, and regulate medical education. With the Medical Council of India (MCI) mired in controversy and accusations of corruption for years, isn’t this a much-needed reform?
Yes, it is long overdue. That is why several of us were upbeat when the government so expeditiously responded within two weeks to a scathing report of the parliamentary standing committee (PSC) on health tabled in the Parliament on March 8, by setting up a committee chaired by the deputy chairperson of Niti Aayog. The expert committee submitted its report on August 7. Their report was to contain insights of the regulatory systems of other countries and provide options for a way forward. Unfortunately, it did neither. Instead, they prepared a draft bill. Barring the corporate sector, all other stakeholders – the Indian Medical Association, other professional bodies and civil society – have expressed dismay with the bill. It is deeply flawed.

But doesn’t the new bill essentially follow what the PSC on health recommended?
Ostensibly yes. Agreeing with the indictment of the MCI expressed so unforgivingly in the PSC’s 92nd report, the bill does recommend a revamp of the MCI’s architecture. It has proposed a National Medical Commission to coordinate the functioning of vertical boards looking after four functions: undergraduate education, postgraduate education, assessment and rating, and registration and ethical practices. The bill also fulfils the long-standing demand of replacing elections for MCI with nominations, as is the practice with other regulators in India and worldwide.
But in other countries such as the UK, nominations are done by public authorities in a very transparent manner that leaves out scope for any manipulation or favouritism. The draft bill has proposed a search and selection committee consisting largely of bureaucrats. Due to ambiguity in the qualifying criteria, there is a legitimate apprehension that nominations may be driven by political expediency and not merit, as we saw happen in UPA-II and the National Board of Examination more recently.

What steps are needed to rein in commercialisation of medical education?
Commercialisation is being perpetuated in two ways: selling seats under the ‘management quota’ by private medical colleges and unreasonable procedures for approving the establishment of a college giving ample scope for corruption. The draft bill was to redress these two issues but has done the opposite. Its proposal to permit for-profit entities to establish medical colleges, freedom to charge fees for 60% of the seats and a lenient regulatory regime where it is cheaper to deviate from rules than following them, will only deepen the crisis. What we need instead is a stringent regulatory body that will weed out fake colleges and enforce basic standards.

What is wrong with greater privatisation of medical education?
Any second year economics graduate will tell you that health has substantial market failures and cannot be left to markets. There is no country in the world, US included, that does not tightly regulate the animal spirits of the private sector to ensure they adhere to standards and patient safety.
Most countries treat medical education as a public good. The US doesn’t, which is why, despite spending 20% of GDP on health, it still has a quarter of its population without access to healthcare. Is this the model we want to follow when we desperately need doctors to work in public health, in rural areas and in public hospitals? Which doctor after paying huge capitation fees and incurring debt can work for those who have no capacity to pay?

But if public hospitals are incapable of reform, why not open them up to the private sector?
Privatisation aimed at profiteering is not cost effective. An appendicitis operation done free or within Rs 10,000 in a public hospital costs three to six times more in a corporate hospital. So if district hospitals are privatised, people will be denied access to affordable secondary care. Government intervention is an imperative not a choice. The ministry of health must be directed to draft an appropriate legislation addressing these issues within the next four months. It is achievable and doable.