Modi, Moody’s and the changing mood

Is Moody’s also ‘sickular’? A research arm of one the world’s leading global ratings agencies has now said what many in India have long been warning the government about. In its report titled, ‘India Outlook: Searching for Potential’, Moody’s Analytics has rung three alarm bells. 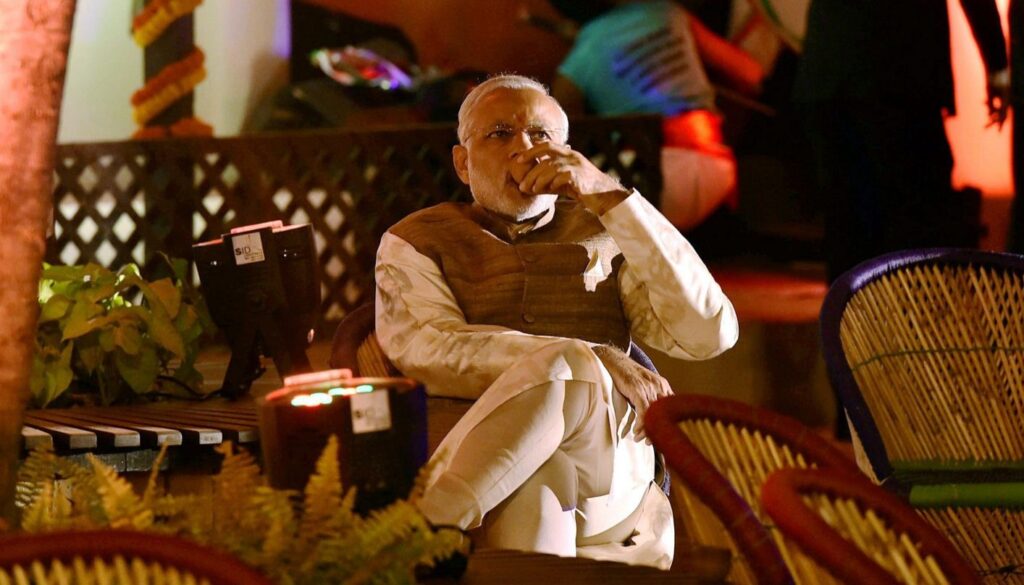 First, it says, there are “indications that investors have been less optimistic about India’s economic prospects. Net financial flows into equity were around US$16 billion in 2014. However, they are unlikely to reach those highs this year. The same can be said about financial flows into India’s debt market.”

Second, it says India’s “politics needs to improve” and the government’s reform agenda “needs attention”. A structural constraint here is BJP’s lack of majority in Rajya Sabha, coupled with an “obstructionist opposition”.

The rub lies in the report’s concluding and most important point, which deserves to be quoted at length. The government, it says, “also hasn’t helped itself, with controversial comments from various BJP members. While Modi has largely distanced himself from the nationalist gibes, the belligerent provocation of various Indian minorities has raised ethnic tensions. Along with a possible increase in violence, the government will face stiffer opposition in the upper house as debate turns away from economic policy.”

The overall message in the report is unambiguous. “Modi must keep his members in check or risk losing domestic and global credibility.”

The critique from Moody’s Analytics is common-sense. It echoes what many in India, including this columnist (Decoding the ‘message’ in Narendra Modi’s message), have long been saying. The trouble is that the government’s and BJP’s response so far has largely followed three strands: dismiss such critiques as part of a political smear campaign, give legalistic arguments on law and order being a state subject and question the motives of the protesters (why were awards were not returned earlier?).

The party’s defensive crouch, and its default position of simply blaming the messenger rather than tackling the import of the message itself is reminiscent of UPA-2’s approach when faced with crisis. It has allowed the shaping of a narrative of a government reluctant to use its full force to protect tolerance. Will the government and the party now also call Moody’s a loaded political agitator?

The economic warning comes two months after global trading guru and hedge fund manager Jim Rogers exited India, disappointed at the pace of change. He didn’t “see anything happening,” he said after a year and a half of the new government and “there was nothing new coming from Modi”. “You can’t just invest on hope,” was his final message. (Jim Rogers exits India, says one can’t invest just on hope)

Since then India has of course jumped up a few places in the World Bank’s ease of doing business ratings (Ease of doing business: India improves ranking, Singapore tops the list, says World Bank). This is a good but only one measure among many that investors need.
An overall perception of ‘intolerant India’ cannot be good for business.

It’s time for a reboot.