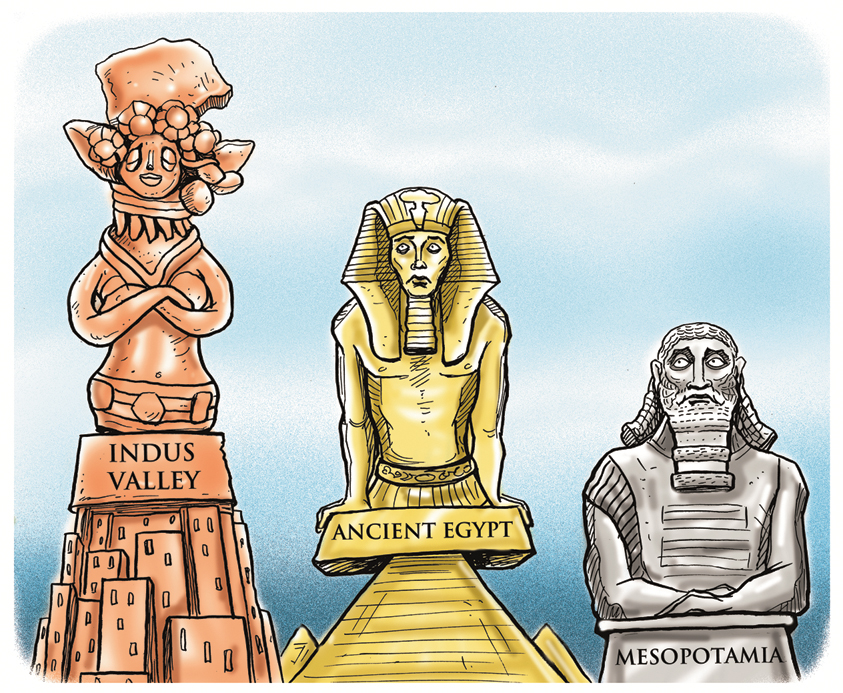 It often takes outsiders to shake things up. Indian cricket’s first match-fixing scandal, which broke in 1997, was exposed not by sports reporters but by political journalists who wrote the first big cover story on crooked players. In much the same way, a new study funded by an IIT Kharagpur grant which brought together a geologist, a palaeoscientist and physicists from four scientific institutions to work on the excavations of a now-deceased ASI archaeologist, has found that the Indus Valley Civilisation was at least 8,000 years old, and not around 5,000 years old as previously believed.

If their evidence, published in Nature – the world’s most highly-cited interdisciplinary science journal – and using the ‘optically stimulated luminescence’ method on ancient pottery shards, is correct then it substantially pushes back the beginnings of ancient Indian civilisation. It proves that it took root well before the heyday of the pharaohs of Egypt (7000-3000 BC) or the Mesopotamian civilisation (6500-3100 BC) in the valley of the Tigris and Euphrates.

The researchers have also found evidence of a pre-Harappan civilisation that existed for at least a thousand years before this, which may force a global rethink on the generally accepted timelines of so-called ‘cradles of civilisation’.

This is a quantum leap. The scientists are not just shifting a few years here and there. Their claim pushes back the mature phase of the Indus Valley Civilisation (with significant remains in Harappa and Mohenjo Daro in modern Pakistan and Dholavira in Gujarat) from its current dating of 2600-1700 BC to 8000-2000 BC and the pre-Harappan phase to 9000-8000 BC. This demands a fundamental rethink of old assumptions about Indian civilisation’s antiquity and reopens the debate on whether Aryans were the original inhabitants of the Indus Valley Civilisation.

Right from Arya Samaj founder Swami Dayanand Saraswati, to B R Ambedkar who rejected the idea of an ancient Aryan invasion as “absurd”, the Aryan question has been a lightning rod in debates over Indian identity. The Aryan invasion theory originated with William Jones, who postulated in 1786 that Sanskrit and other ancient languages were part of an Indo-European language family which must have had a common source, the subsequent identification in 1816 of a separate Dravidian language family and finally the discovery of the Indus Valley Civilisation by John Marshall in 1924.

The huge gap between the standard historical dating of 1500 BC for Rig Veda (though Bal Gangadhar Tilak used astrological evidence to argue for 4500 BC) and the much older physical remains of the Indus Valley drastically complicated the Indian story. That gap has now grown much wider and the questions it raises are even bigger. 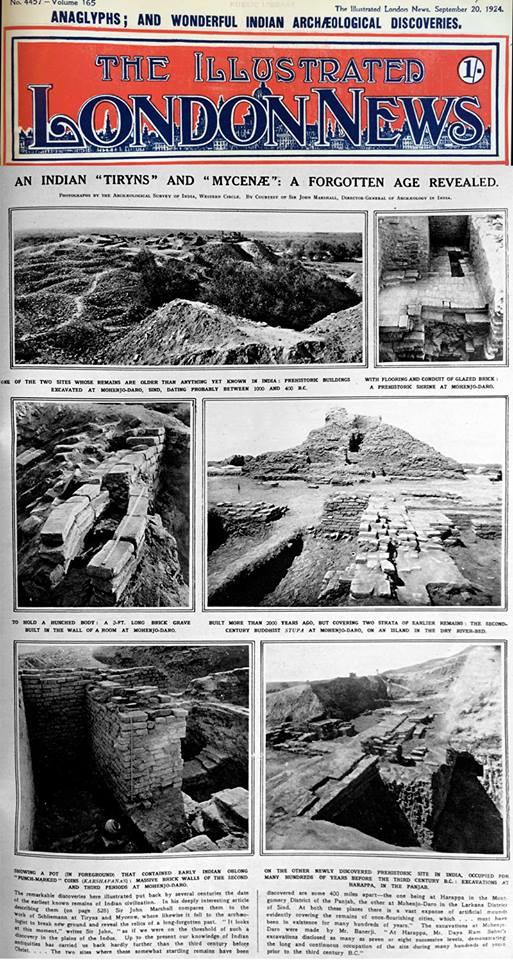 The standard academic view so far, accepted in textbooks, is that Aryans were immigrants to India, entering around 1500 BC. The alternative view – that they were indigenous creators of Harappa and Mohenjo Daro – has often been scorned by traditional academics because this argument is also appropriated by the Hindu right wing.

On current evidence, both theories are inadequate. The standard view itself has changed from a theory of white-skinned Aryan invaders who subjugated dark-skinned locals to a notion of slow Aryan migration and diffusion over centuries. The invader theory was essentially based on a racial reading by colonial scholars like Friedrich Max Mueller, who thought the Rig Veda used racial terms for Aryans as having beautiful noses (susipra); and depicted their enemies, dasas, as nose-less or bull-nosed (vrsasipra). Language experts later showed this was a wrong reading.

Circumstantial evidence on which the Vedic “Indra stood accused” as the destroyer of Harappa simply because the archaeologist Mortimer Wheeler found a few skeletons there in 1946 and Rig Veda talked of Indra as the destroyer of forts (purandra) was debunked long ago. In 1964, the American George F Dales found that only two Harappan skeletons showed evidence of a massacre.

Just as Galileo changed the centuries old wrong understanding of the earth as the centre of the universe, new evidence should make us question old beliefs. Thomas Trautmann, who used mathematical modelling to date the Arthashastra, has pointed out gaps in both theories. The only reason why the standard one is still considered standard is because it came first and the “burden of proof must be on the shoulders of those who are urging us to abandon the standard view”. This is just semantics. If facts show either idea could be plausible, so be it. 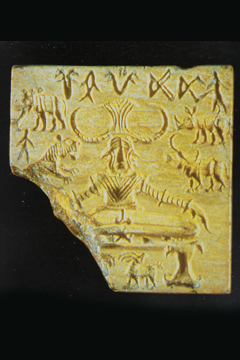 In fact, there are a number of historical continuities such as prototype Shiva figures between Harappans and Aryans and cultural gaps are not as wide as previously thought. Even the absence of the horse, despite silly attempts to fake evidence, may not be unsurmountable. Horse-bones from Surkotda, for example, were identified as such by the late Sandor Bokonyi, one of the world’s leading archaeo-zoologists. We must step away from ideological hardlines of left and right for an objective reassessment.

Why should this matter? Whether Indians were the world’s first civilised nation or whether Aryans were indigenous is, of course, irrelevant to modern challenges. It does nothing for those struggling with drought or mired in deep poverty. The past may be irrelevant as a guide to the present. Yet the past has always cast a shadow on Indian politics, from Jyotiba Phule who argued that adivasis were the original Indians to the Ramjanmabhoomi movement today. To the extent that myth making remains a political pastime, it matters. Relying on received wisdoms is self-defeating. 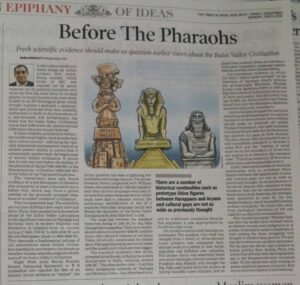