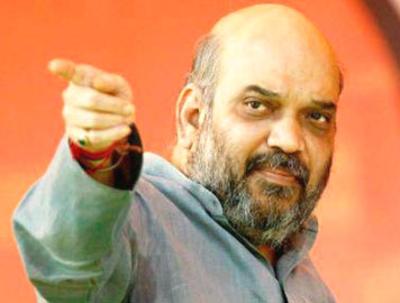 The political debate in India over Jawaharlal Nehru University (JNU) and “anti-nationals” is part of a larger political narrative which seeks to substitute political Hindutva, which may not be accepted by all, with a simple nationalism, whose binaries few can say no to – while simultaneously shrinking the notion of what it means to be “national” itself to an extremely narrow frame. However objectionable many Indians found the slogans chanted by some students at JNU, there is no Indian law that bans “anti-national” speech. From the 1962 Kedar Nath vs state of Bihar case to the 2015 Shreya Singhal vs Union of India case, Indian courts have repeatedly ruled that slogans and speeches cannot be considered seditious under Section 124 of the IPC unless they involve the direct and imminent incitement of violence. The decision to charge students with sedition and the subsequent polarizing debate which sought to divide citizens into the simple binaries of just “anti-India” or “pro-India” has serious implications. This article critically analyses the Indian debate over anti-nationals and JNU, compares it with the debate between FBI and Apple over the unlocking of San Bernardino shooter Syed Rizwan Farook’s iPhone and argues that the JNU debate played out as a polarizing political manoeuvre aimed at widening political support while simultaneously reframing the national discourse. At the heart of the debate lies another central question: what do we want our universities to be? Do we want them to be monasteries, sealed off hermetically from all dissenting thought, alternative opinions and political ferment, or do we want them to be factories in the vanguard of a narrowly defined nation?

BJP JNU Kanhaiya nationalism
Share. Facebook Twitter Pinterest LinkedIn Tumblr Email
Previous ArticleMissing a trick on Pakistan: how Islamabad can be made to change its game
Next Article Will win back orange cap from Virat Kohli: David Warner