Our security setup is stuck in Mountbatten-Ismay era 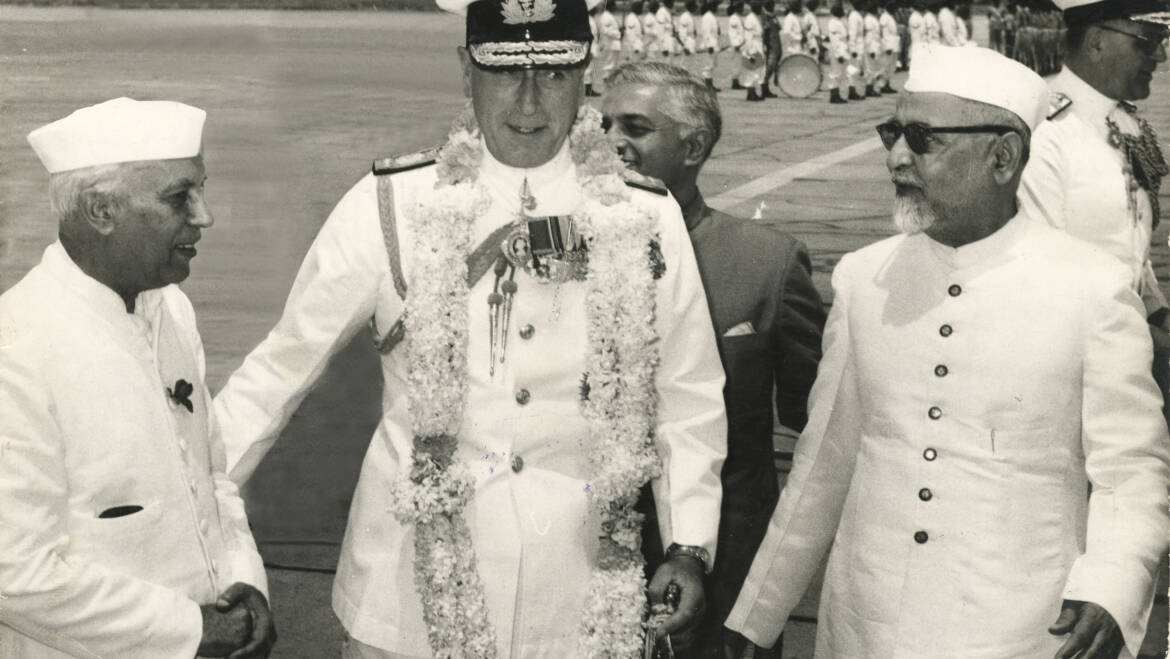 The NSG is not Rambo. If Pathankot proved anything, it was this. Unlike chest-thumping, Rambo-type films or what passes for fighting terror in Hindi films like Holiday, defence operations are extremely complex and, when they go wrong, highly emotive. By now, everything that needed to be said about the Pathankot attack has been said — why the Army was not in charge, the absence of single command-and-control, the need for NSG when crack Army Special Forces were nearby, the failure of Punjab Police, NSA Ajit Doval’s crisis management and the embarrassing ministerial free-for-all in the government’s communications policy. We are now habituated to this drill of despair. Each big terror attack brings an avalanche of such tactical questions. They wring our collective consciousness till the news cycle moves on, only to return again with the next attack. Deeper questions on India’s security management never really get debated.

Everyone salutes those who fought and died. Yet, patriotism and gratitude alone cannot substitute hard-nosed self-examination. The bitter truth is that India’s security management is still run almost exactly as it was designed by two British grandees in 1947: Lord General Hastings Lionel Ismay and Lord Louis Mountbatten. The first baron of Ismay, Churchill’s military assistant in World War II, designed independent India’s defence framework as chief of staff to Viceroy Mountbatten who, in turn, recommended it to Nehru. The new Indian leadership, unfamiliar with the intricacies of managing national security, put this system in place 69 years ago and there it remains even today. Babudom and the absence of a strategic culture among the political class made it worse over the decades.

The Kargil Review Committee (KRC), set up by the last BJP government, concluded in 2000 that since the Ismay-Mountbatten jugalbandi, “there has been very little change over the past 52 years, despite the 1962 debacle, the 1965 stalemate, the 1971 victory, the growing nuclear threat, end of the cold war, continuance of proxy war in Kashmir for over a decade and the revolution in military affairs.” These words ring true even today, despite serious calls for change after every big security disaster.

After Kargil, both the KRC and the subsequent GoM on National Security, chaired by L K Advani and comprising the ministers of defence, finance and external affairs, found serious deficiencies in India’s defence management and intelligence structure in Delhi. The GoM concluded on February 19, 2001 that the “apparatus and systems we have inherited from the British are no longer suitable in this day and age”, asking for sweeping changes.

These included creating a joint Chief of Defence Staff for single-point military advice to government, integrating service headquarters into ministry of defence (instead of the current practice of them being “attached offices”) like in all major democracies, setting up of a Defence Intelligence Agency (DIA) and a National Defence University. Apart from DIA, bureaucratic resistance ensured that none of these are a reality even today.

Similarly, after 26/11, P Chidambaram as UPA’s home minister pushed for creating NATGRID, aiming to combine 21 databases for 11 security agencies. UPA’s cabinet committee on security allocated Rs 1,003 crore for its first phase in 2012. In 2014, it was given two more years for completion. Eight years after 26/11, NATGRID is still not functional. Among the delaying reasons: its official building got environmental clearance only two years after its foundation stone was laid!

In contrast, the US created the department of homeland security after an internal government revamp within two years of 9/11. It still publishes updates on implementation of the 9/11 Commission. Even China, a non-democracy, has published nine white papers on defence since 1998.
India is the world’s largest arms importer, but without an internal overhaul all this looks like ‘arming without aiming’, to borrow from the title of a telling book by Stephen Cohen and Sunil Dasgupta. India’s problem is that security is not an electoral issue. Few politicians understand defence matters. The KRC and Advani panel reports were tabled in Parliament but never debated. The BJP’s 2014 manifesto looked to change this with an unusually high defence focus in a section called “Secure Indians — zero tolerance on terrorism, extremism and crime”. Those promises need fulfilment.

The Nirbhaya case showed how public anger can force politicians to act, forcing the passage of two legislations. We now need similar pressure on defence. Parliament must debate the KRC’s recommendations and change our national security structure. India needs this and our soldiers deserve it.