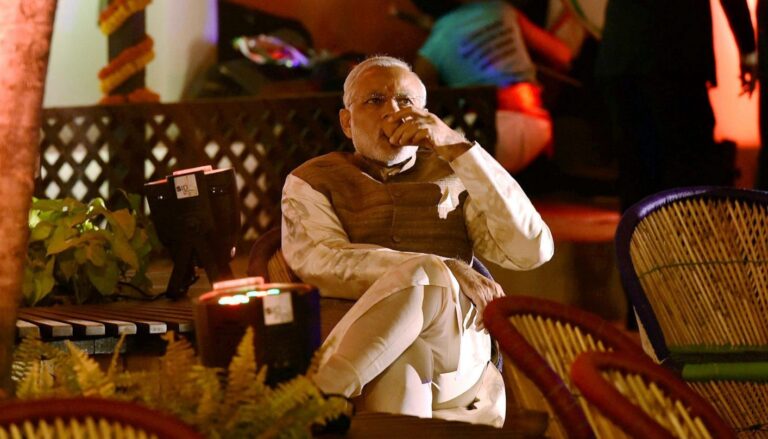 The book was acquired after an auction featuring India’s top six publishing houses.

It examines how under Narendra Modi, the BJP became the world’s largest political party. Going beyond Hindutva politics, it also explains how the BJP reshaped Indian politics. The book uses AI to find patters in data and introduces three indices:

Additionally, the book relies on historical records, interviews with party leaders, and comprehensive reportage from across India. The book is a non-partisan, critical account of the BJP.

Commenting on the acquisition, Nalin Mehta said, “In a deeply polarised polity where TV news channels only shout to the converted on either side and where social media is deeply split into echo-chambers, I have deliberately chosen in this book to keep aside personal value judgments. This is not a book about whether what the BJP stands for is right or wrong for India; or whether Hindu nationalism, as opposed to Hindu traditionalism, in a Hindu-majority democracy is good or bad. It is about why the BJP won, or did better than earlier, in more elections than it lost, or performed poorly in, since 2014. Such a method and approach on studying the BJP has never been more necessary. Unless facts are assessed and sifted, rational debate is not possible. This book sheds new light on the modes of political power in India, the mechanics of BJP’s election triumphs, the role of technology in politics, how the party won power nationally and what this portends for Indian politics.”

It will be published in October 2021.