It all started with an Austrian student studying in California. A few years ago, whenMax Schrems found that Facebook was simply ignoring European privacy laws for users, he started a group called Europe versus Facebook and the beginning of challenge that has now culminated in a landmark ruling by the EU’s top court The European Court of Justice has invalidated a law that allowed the world’s biggest internet giants such as Google, Amazon, Facebook and others to store vital personal information from European users in servers in the United States and has left them scrambling to rebuild the very edifice of the transatlantic internet economy. (see full ruling here). 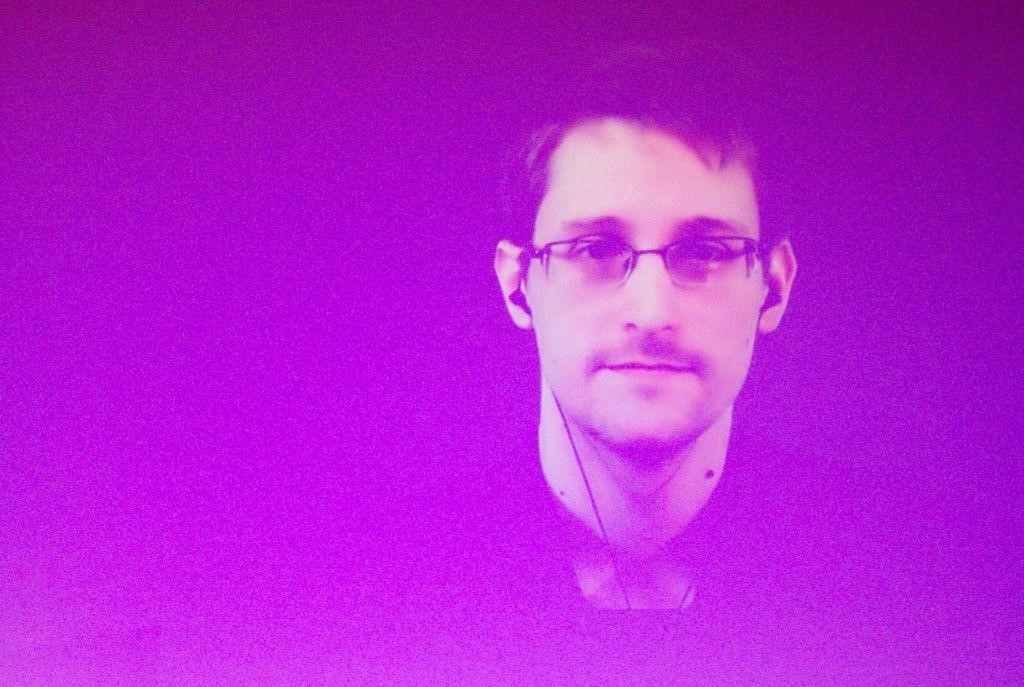 The ruling is also a direct result of Edward Snowden’s revelations on internet spying by American intelligence agencies through big data and telecom companies. The Luxembourg-based court has scrapped what are called ‘safe-harbour rules’ – which for the past 15 years allowed IT companies to store personal information on Europeans on American soil, ruling that the “scheme enables interference, by United States public authorities, with the fundamental rights of persons…”

First, it will force internet companies and IT companies to spend millions on new data facilities in Europe and to comply with European privacy laws. Since the big one are mostly American, their servers tend to be in the United States. Now the ground beneath their feet has shifted with the biggest European backlash yet since the Snowden revelations.
Second, it has profound implications for users like you and me. Schrems, a regular Facebook user, for example, found after asking for his data logs that information he had deleted from his account was still maintained at the backend. Privacy activists have since argued that American companies must follow European privacy laws in Europe which are more stringent than American ones. This has now been validated by the EU court judgment. 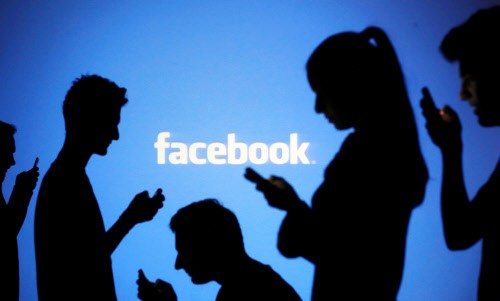 Third, this is a fundamental challenge to the very edifice of the digital economy itself which made national borders irrelevant. This has serious implications for India too, which is the fastest growing market for giants like Facebook and Google who are all being directly courted by the Prime Minister for the Digital India project.

Earlier this year, the Competition Commission of India (CCI) submitted a damning report on Google, making a prima facie case of Google having abused its dominant position in search. That case was very different from the European case, of course, and Google has sought more time to respond.

The big question is: will India follow Europe’s lead in enforcing competition laws and other concerns or allow tech giants a free run?