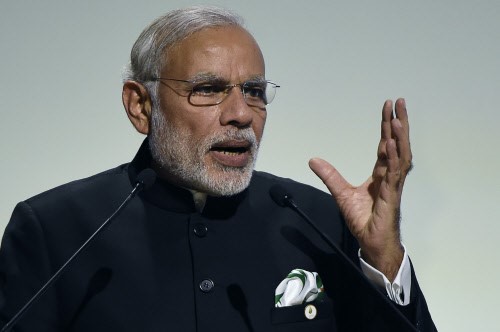 External Affairs Minister Sushma Swaraj’s flight to Islamabad today for the evocatively named ‘Heart of Asia’ conference signals a major shift in the Narendra Modi government’s thinking on Pakistan. After all, just four months ago, the minister had categorically stated that “there will be no talks in a third country.” Yet, this week we had the surprise announcement from the Ministry of External Affairs that the National Security Advisers of both countries had secretly met in Bangkok after the ice-breaker between PMs Modi and Sharif and Paris two weeks ago. After a year of start-stop-start, we are off to a new start again. 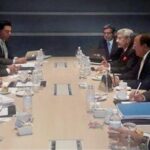 The dramatic shift from New Delhi follows a rollercoaster of a year in India-Pakistan ties. It started with Modi surprising everyone with his diplomatic master-stroke of an invitation to Nawaz Sharif for his swearing-in but the early warmth soon degenerated into a new set of Indian red-lines over Hurriyat and the worst phase of firing between the two armies we have seen on the LoC and International Border in years. After the row between the two countries over the meaning of the Uffa declaration and whether Kashmir was to be on the agenda or not, the government, it seems, had a new Pakistan doctrine and a new threshold as pre-conditions for any kind of dialogue with Pakistan.

At the same time, in parallel, politically we saw the word ‘Pakistan’ once again re-entering the domestic political discourse as a kind of ‘gaali’. Though the government didn’t have anything to do with this directly, whether it was Aamir or Shahrukh, any kind of internal critique in the debate on tolerance was often answered by all kinds of extreme right-wing worthies with a general taunt of ‘go to Pakistan’. This was outside the realm of foreign policy but the domestic discourse matters and it had significantly shifted right-wards. BJP President Amit Shah even said sweets would be distributed in Pakistan if BJP lost in Bihar. In large sections of the media it became treasonous to even suggest resumption of cricket ties with Pakistan.

So what has changed now? At one level this is part of the normal learning curve for any new government with Pakistan. We can hate Pakistan, but we can’t ignore it. The Vajpayee-government too came to power talking of hot-pursuit and all kinds of muscular action but after the nuclear tests by both countries, Vajpayee took the bus to Lahore. Even after Kargil, he invited Musharraf to Agra. Part of the problem for India is that while Pakistan’s cross-border terror policies remain a frustrating open sore and it is easy to talk tough, there aren’t that many real policy or military option available.

A new pragmatic chapter seems to have begun. The real test for the Modi government will be how it reacts if a major terror strike takes place.