Volkswagen: Sorry is not enough 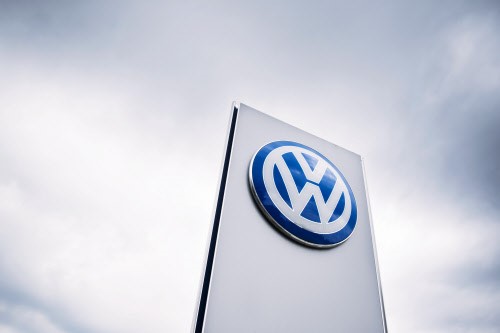 Volkswagen once marketed itself with the slogan, “If only everything in life was as reliable as a Volkswagen”. For years it has branded itself not just as an efficient car, but as an idea. That idea of perfection has been blown apart by its CEO Martin Winterkorn’s “I am endlessly sorry” acceptance of the environment fraud his company seems to have perpetrated on regulators and buyers.

Other car companies in the past have had embarrassing mea culpas too, like Toyota’s recall of over a million cars worldwide in a couple of years ago. Yet, the Volkswagen scandal is different. It is not about a design-flaw or inept management but seemingly deliberate intent to defraud regulators.

As Thomas Sattelelberger, a German corporate leader, wrote today: “Lesser rivals have accidentally made millions of cars with accelerator pedals that stick and airbags that misfire. VW, by contrast, went out of its way to make sure that 11 million diesel cars would malfunction in exactly the same way, belching harmful fumes whenever government technicians were not sniffing for them.”

An analysis by the UK’s Guardian suggest that Volkswagen’s rigging of emissions tests for 11 million cars means they may be responsible for roughly the same air pollution as the UK’s combined emissions for all power stations, vehicles, industry and agriculture. The analysis found that the company’s now-recalled 482,000 VW and Audi brand cars in the US would have spewed between 10,392 and 41,571 tonnes of toxic gas into the air each year, if they had covered the average annual US mileage. If they had complied with American standards, they would have emitted just 1,039 tonnes of NOx each year in total.

From its path-breaking advertisements in the 1950s that advertising historians still write glowingly about to its iconic 2011 Super bowl advertisement, ‘The Force’, featuring a child wearing Darth Vader costume and hailed by Time magazine as “the ad that changed Super Bowl commercials forever”, Volkswagen’s imagery has always been about smart humor and irreverence meeting sleek German perfection.

That image built over decades is now in shambles. If the allegations are correct, it will take a lot more than sorry.