Armed forces discriminated against, left out in the cold by IAS, IPS 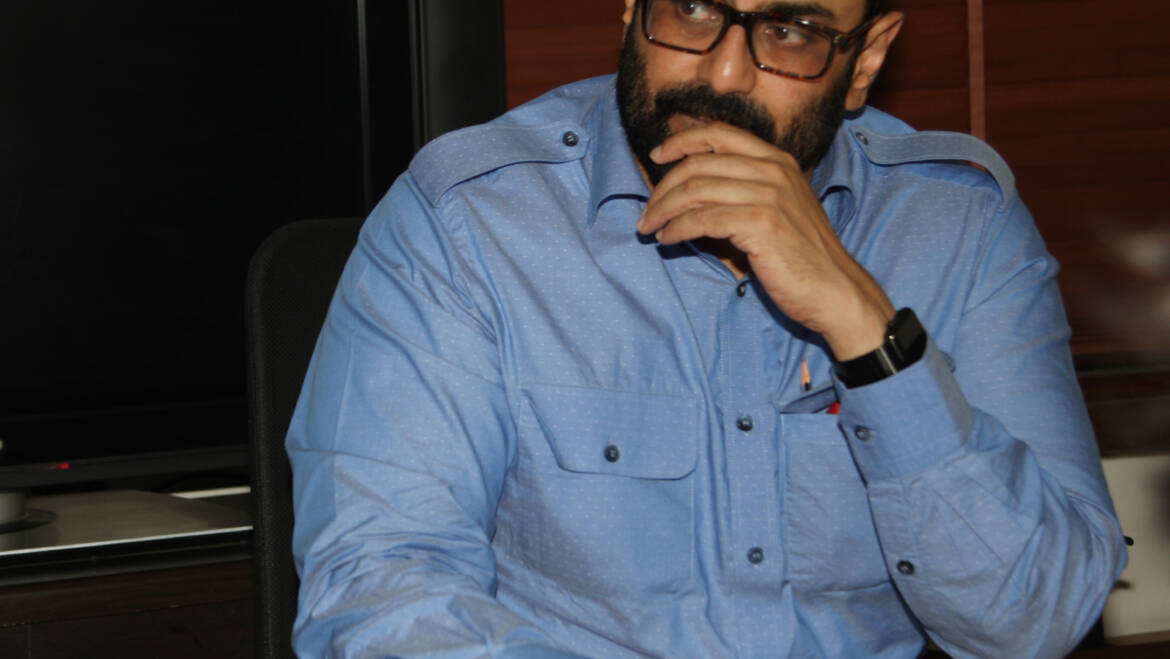 Despite the 7th Pay Commission’s award which gave 33 lakh government servants and 14 lakh defence personnel (with 54 lakh retirees and 18 lakh veterans) salary and pension hikes from August 1, 2016, defence forces personnel and veterans have been angry. Independent Rajya Sabha MP Rajeev Chandrasekhar is a member of Parliament’s Standing Committee on Defence and tells Nalin Mehta why he thinks armed forces have been treated unfairly and why this matters:

In what way has the status of armed forces gone down?
It is a reality that over the last 15-20 years the armed forces have slowly declined in stature and relative importance and positioning vis-à-vis police and IAS. Most of the angst of the military – serving and veterans – has to do with this. There is absolutely no doubt that IAS and IPS because of their proximity to the political powers have over successive pay commissions given themselves sweeter and sweeter deals and left the military out in the cold. This is indisputable because the military has never been represented in these pay commissions.
Any normal Indian citizen who has even the remotest feeling of care for armed forces will ask why?

Is it true that there are allowance anomalies: like a DIG of paramilitary forces serving in Shillong will get an extra Rs 73,000 but an Army Brigadier there will get zero allowance?
That is precisely the point. In all these cases, they will be serving in close proximity. In Leh for example a Brigadier and DIG would be serving in the unified command. Why would you take a Brigadier or a soldier and put him down in the hierarchy below what his predecessors in the armed forces were? What is the logic?
If government has an explanation for this they should make it. If IAS or pay commission has a reason for this why are they not putting it out in public domain?

This is about much more than just preserving the civilian-military balance?
We in India are very proud that the military is subordinate to the civilian and political administrative hierarchy but subordinate does not mean disadvantaged or subservient. Why are we making this institution of armed forces get a feeling that they are getting discriminated against?

What are the national security implications?
The risk profile of our nation is only worsening. There is asymmetric warfare imposed on us. You want a motivated armed forces not a group of people who feel they are being done in.
There are grouses like non-functional upgrade (NFU) given to civilian bureaucrats and three extra increments which defence forces don’t get? Why?
There are no answers. For every question that an armed forces man or family asks, the nation owes an answer. The answer need not always be yes. But we must give an answer – 46 anomalies from 6th Pay Commission and 36 from 7th Pay Commission remain unresolved and there is no legitimate answer given on why their requests are being turned down. This is something government and ministry of defence must learn to do.

Are legitimate demands of military put aside in name of civilian supremacy because politicians don’t necessarily understand the detail?
The power of a bureaucrat to say no is not a unilateral power with no accountability. It is okay to say no, but you have to accompany that with a why.

Is there an appetite to find a solution?
There is an appetite to do right by armed forces in Parliament and government. Our armed forces should not feel for one minute that they are taking bullets despite an ungrateful nation. The occupation of armed forces has a much higher risk profile than their peers. This should be recognised in the pay matrix. I am sure nobody in Delhi will oppose it.
On one rank one pension, nobody ever said no, except that nobody understood how to do it. It took the PM and defence minister to cut through the problems and in the end you got something. The same thing must be done now. 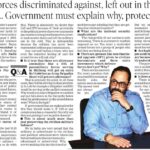