Modi and the art of political performance

HomePolitics & Current AffairsModi and the art of political performance 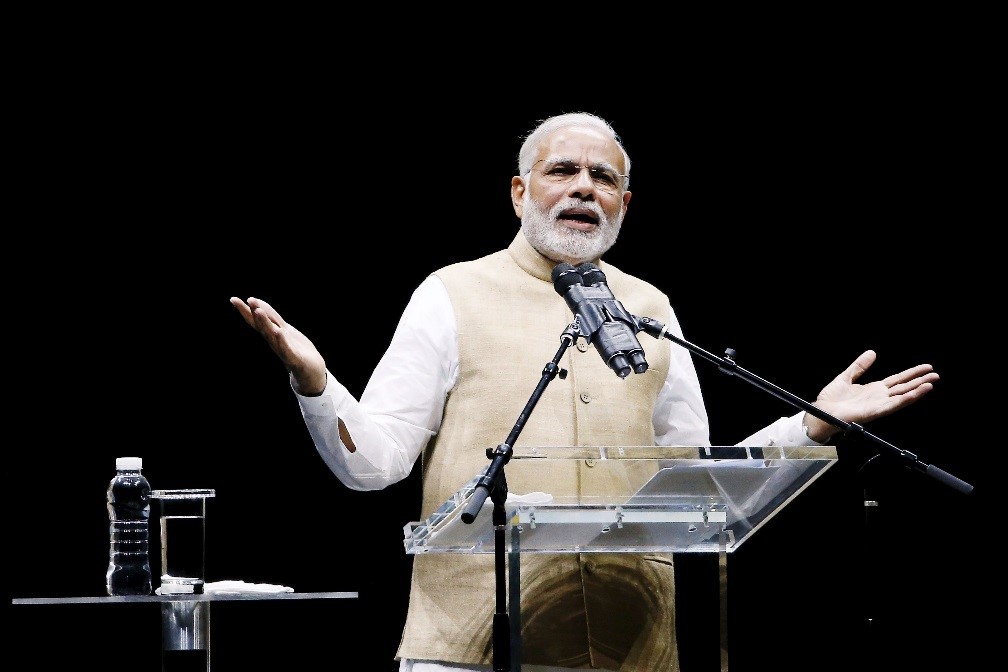 The prime minister has been doing what he does best in Silicon Valley- rock-star style public meetings, sizzling town-hall meetings that bring back the best of his election campaigning in 2014 and acting as India’s salesman No. 1 to American businesses. It has already yielded big promises from several companies like Google (plans for 500 wifi at 500 railway stations), Microsoft (plans for broadband in 5 lakh villages), Qualcomm ($150 million startup find) and talk of new possibilities with Apple. 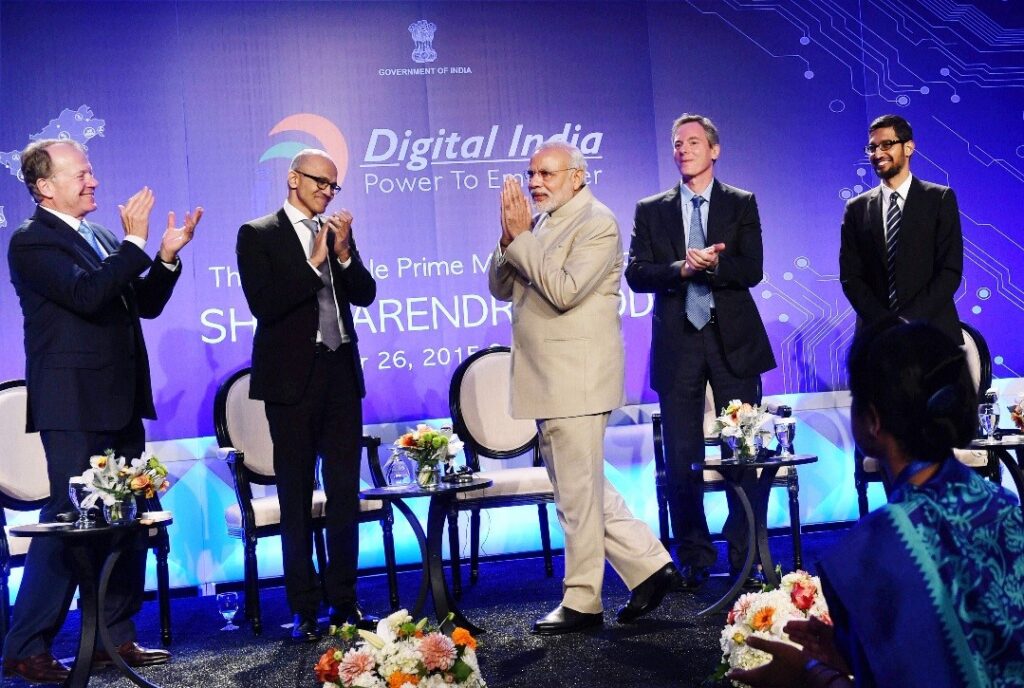 From Madison Square Garden last year to the Facebook town-hall with Mark Zuckerberg this year, the PM’s American performances highlight a uniquely Modi-an trait: His ability to engage a two-way duet of emotions with his audiences. In the land which turned politics into a high-performance art, where every presidential election since Kennedy beat Richard Nixon on a TV debate in the 1960s has been as much about sound-bytes as substance, the prime minister’s special ability to play the pied piper holds out a lesson in political messaging. 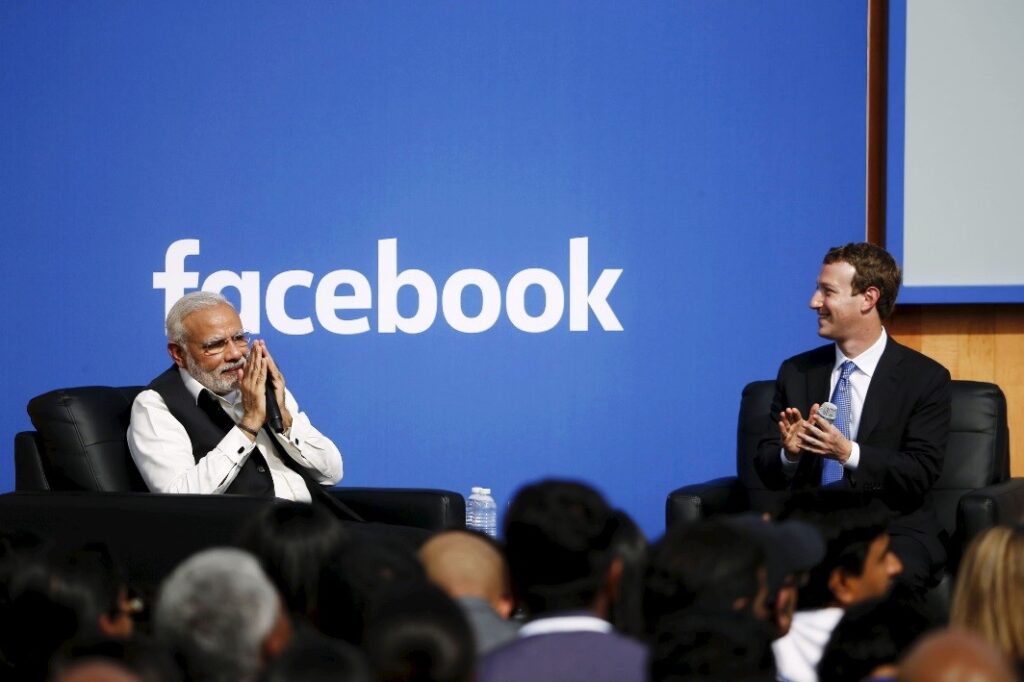 From the emotional ‘mere paas maa hai’ moment with Mark Zuckerberg to the rousing SAP Centre meeting where he turned the audience into as much of a participant in his speech as himself, the PM has once again demonstrated his USP as the ultimate political impresario — aware of the pulse of his audience, expertly touching its underlying chords and repeatedly smacking his message home.
Where most other Indian politicians are prisoners of prepared speeches, speaking boringly from death-like bureaucratic texts or sticking slavishly to talking points, Mr Modi knows that he himself is his message, his personae its embodiment. 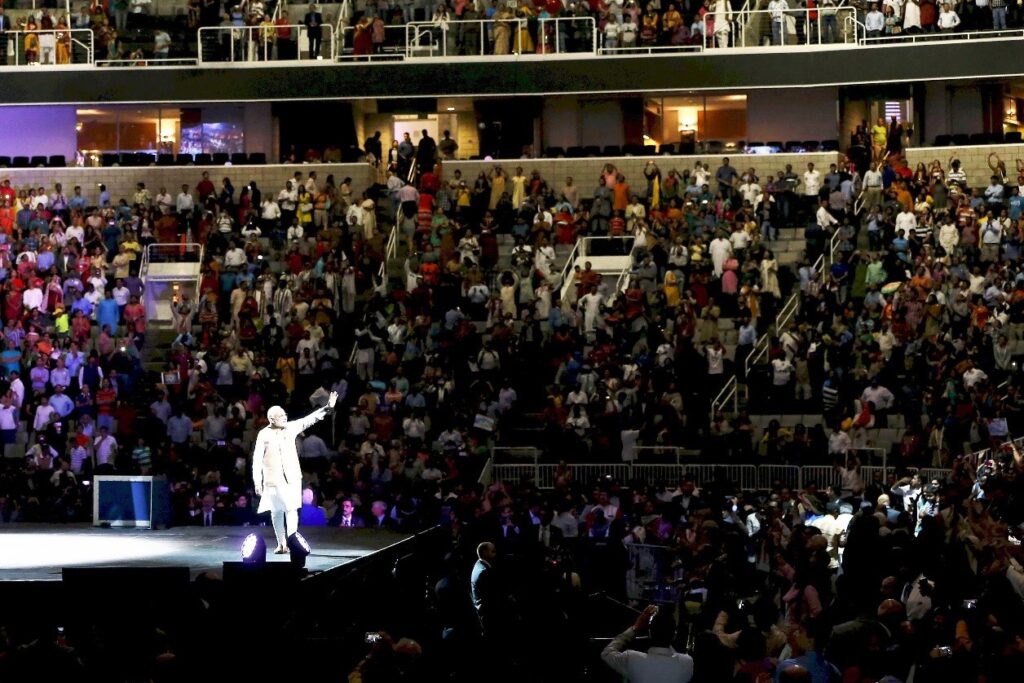 The domestic is as much his audience as the foreign. While his official speeches as prime minister were in English, all subsequent ones have been in Hindi — aimed as much at the NRI or the foreign investor as at desi voter. Not for nothing did he tell a chanting SAP Centre audience, “mujhe aap ka certificate chahiye” (I want your certificate). “I am working round the clock and fulfilling my promise.” Just when a sense of ennui was beginning to build around his government, Mr Modi has used his American trip to bring fresh energy and vitality, to renew the sense of dynamism that created the magic of 2014.

Now his challenge is to come back and convert the fine words and sizzling oratory into action.