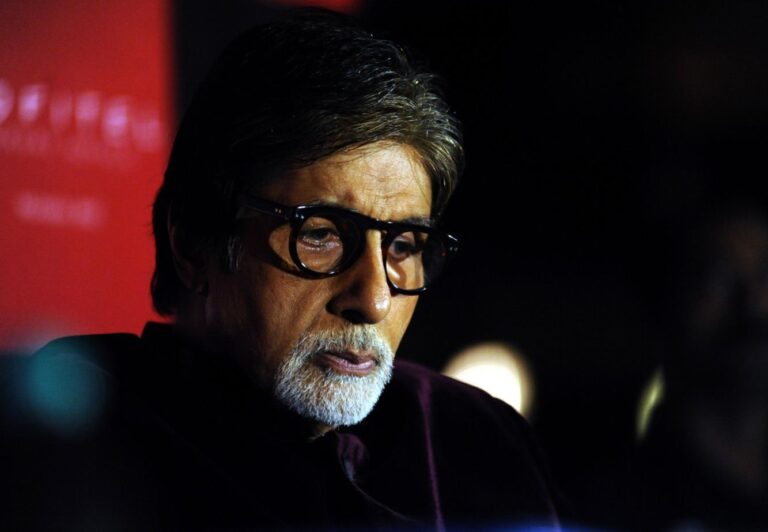 I am an out and out Amitabh Bachchan fan and he is probably the greatest film star of the last forty years but there is something ridiculous about the Uttar Pradesh government’s decision to award him a life-pension of Rs 50,000 award.

The pension has been granted under the Uttar Pradesh government’s new pension scheme called Yash Bharti Samman, a curious scheme that first created by Mulayam Singh Yadav when he was chief minister in 1994, then deactivated by Mayawati during her time in Lucknow’s top seat and reactivated again by Akhilesh in 2013.

It is all very well for a state to honour its best but for a state which has a per capita annual income of just Rs 40,000 to hand out relatively expansive pensions to those who don’t need it is just absurd and a complete waste of tax-payer money.
Amitabh Bachchan is one of the richest entertainers in the country. Forbes magazine recently estimated his before-tax earnings between June 2014 and June 2015 to be as high as $33.5 million (Amitabh Bachchan’s Earnings: $33.5 Million In 2015). He doesn’t need the sarkari pension and, to be fair, neither has he asked for it.

The Yash Bharti Samman comes across essentially as a political fad. In 2015, for example, as many as 56 people were honoured by it by Chief Minister Akhilesh Yadav. The state government is well within its right to honour those it wants to. It would also be understandable if it decided to award a pension to any cultural stalwarts who actually needed government money to survive.

As it stand though, in a country where surviving freedom fighters and their spouses receive Rs 20,000 a month as pension and ex-Andaman political pensioners Rs 23, 309 , this UP government pension scheme is inexplicable.

It serves no public purpose and sounds more like a vanity scheme for netas handing out freebies with our money.