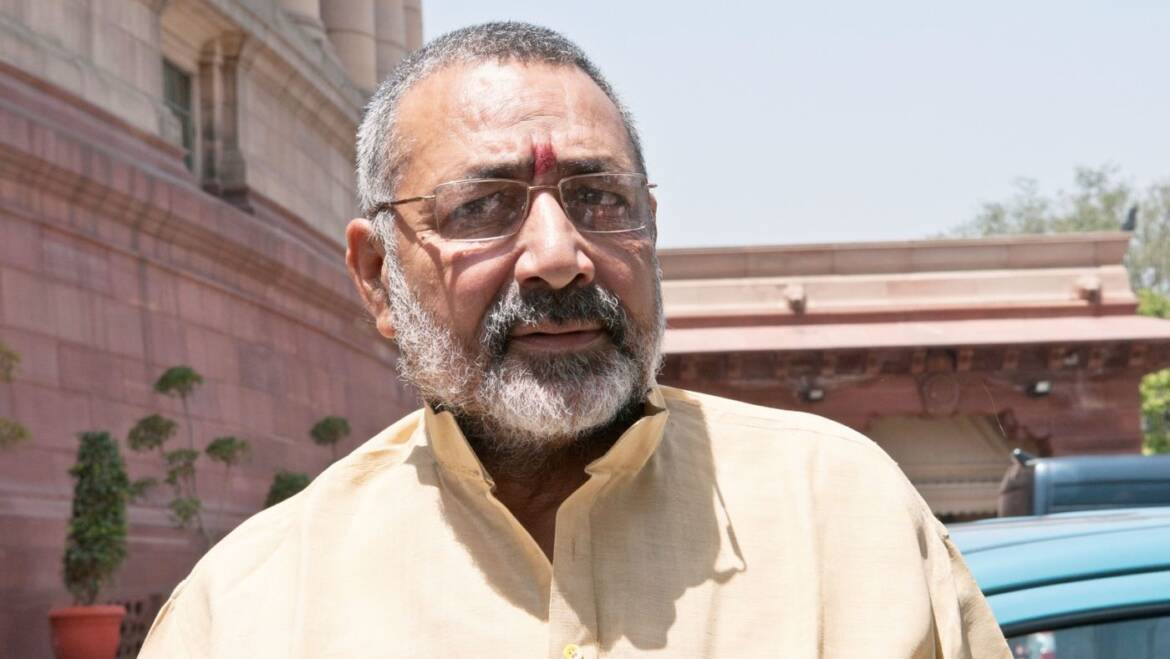 Invoking Sardar Patel, Prime Minister Modi has once again linked unity and harmony to development, arguing in his latest ‘Mann Ki Baat’ programme that ‘peace, harmony and unity’ are the keys to progress (As it happened: PM Modi’s ‘Mann ki Baat’). It is a welcome message but once again, it seems to have little effect on some in his own party.

His own union minister, Giriraj Singh queered the pitch again the very same day. Speaking ahead of the PM’s arrival at a poll rally in Nalanda on Sunday, he was quoted as saying, “If Nitish forms the government in Bihar, will Bihar’s Hindus have to eat cow meat?” (See report here)

Giriraj is no ordinary MP. The union minister of state for micro, small and medium enterprises has been given charge by BJP of Nitish Kumar’s home district of Nalanda in this election. His latest statement comes despite his party publicly asking all its leaders not to make controversial statements anymore and party president Amit Shah personally delivering the message to a few leaders earlier this month. BJP has been keen to talk only of development in Bihar but there a clear disconnect is visible between its topline messaging and the aggression of some of its foot-soldiers on the ground.

The latest Giriraj statement comes two days after media reports quoted Akhil Bharatiya Vidyarthi Parishad (ABVP) leaders in Awadh region of Uttar Pradesh claiming that the Dadri killing was the result of Mohammad Akhlaq’s son’s alleged affair with a Hindu girl. At least one of these leaders has been quoted as saying that it seems Akhlaq’s family was “attacked on the same dispute” and the beef consumption angle was erroneous politicization. The ABVP’s annual state level convention in Sitapur from November 1-3 is expected to throw more light on this new claim. What these local leaders lose sight of is that whether the new allegation is true or not, is totally irrelevant.

The point is that while the PM make big-picture pronouncements on the issue of communal harmony are important they need to be heeded by his own party’s hotheads on the ground. Else, BJP’s messaging on such issues will be dismissed by its detractors as ineffective at best or political double-speak at worst.