There is something too clever-by-half about BJP president Amit Shah’s striking comment that “cracker will be burst in celebration in Pakistan” if BJP “by any chance” loses in Bihar. 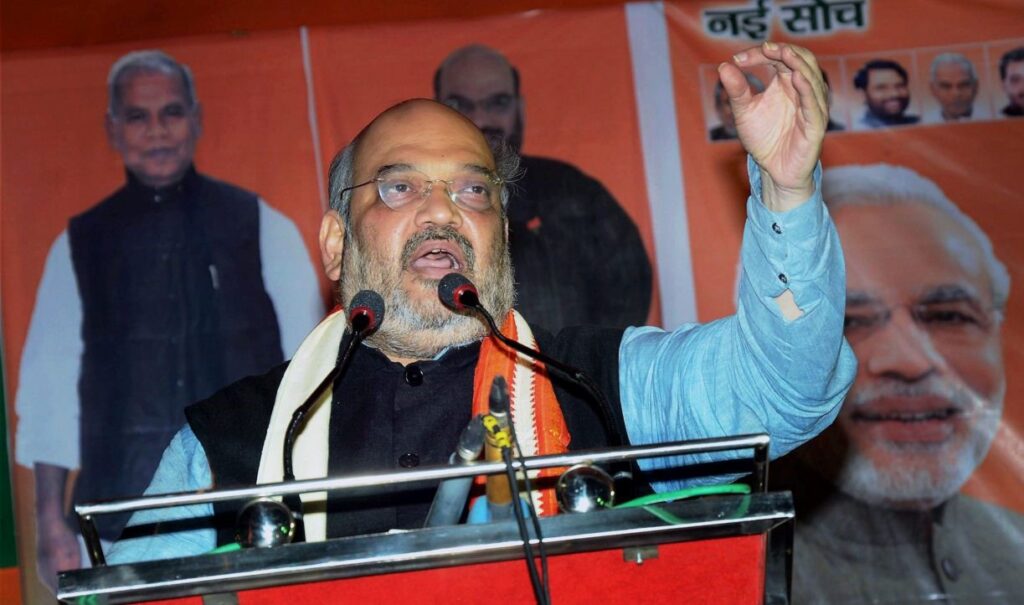 The Congress campaign of 1984, for example, played darkly on fears of Sikh extremism with imagery of barbed wires and terrorism. It broadly argued that only the Congress lay between India and total anarchy. Earlier, in the 1960s, Congress campaign posters often directly equated a vote for Congress with a direct vote for democracy and for India. 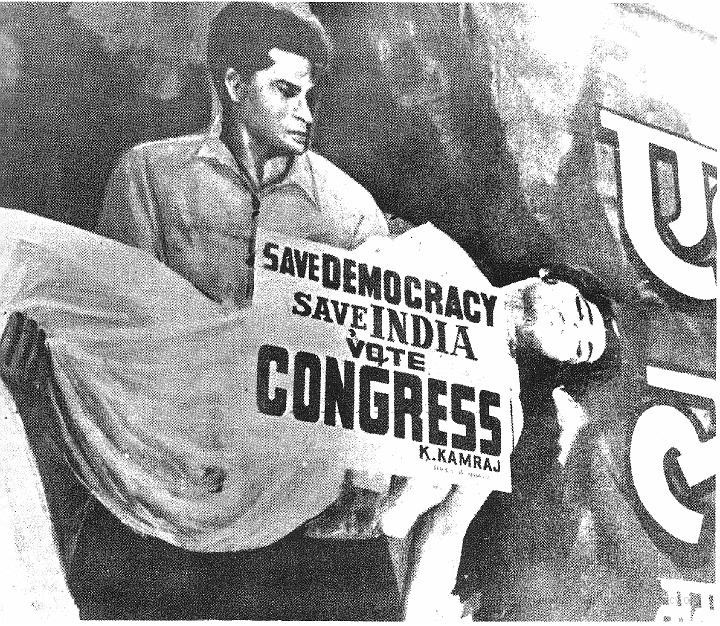 The real problem with the ‘crackers in Pakistan’ metaphor is that it can all too easily be interpreted by some as code for crackers among the ‘Muslims’. In an election that has seen a great deal of communal rhetoric, opposition parties JD (U), RJD and Congress have already accused Mr Shah of polarizing the electorate.

Mr Shah’s comment avoids mentioning the M-word at all but still conjures up for many the standard imagery of the 1980s and 90s when crackers and Pakistan flags in some Muslim areas after frequent Pakistani cricketing triumphs over India often led to flare-ups.
Equating ‘Muslim-area’ with Pakistan is a standard trope among many in the right-wing. In Ahmedabad, for example, during the 2002 riots when many previously-mixed localities got physically segregated into ‘Muslim’ and ‘Hindu’ areas, the dividing line in street-parlance was often called “the border” and the “other side” termed “Pakistan”.

Pakistan, and everything-Pakistani, is loaded currency in India. Narendra Modi himself made it a point during the 2002 Gujarat poll campaign of repeatedly referring to Pakistani President Pervez Musharraf as “Miyan Musharraf” when talking in public meetings of his resolve to fight Pakistani terrorists. BJP even published advertisements asking people to choose between “Modi and Musharraf.” (Hate speech).

It is important to stress that it doesn’t matter whether Amit Shah actually might have meant ‘Muslim’ when he said ‘Pakistan’. He wording in the election rally at Raxaul was precise. All commentary on its phraseology is of course only speculation.
What matters though is how Amit Shah’s message is interpreted by its recipients. Signaling matters in politics and among the converted, certain words in certain contexts have always had a loaded meaning.

Either way, the die is cast and we will know the results on 8 November when Bihar’s votes are counted.