Nalin Mehta
Articles On Me

Behind a Billion Screens a national bestseller 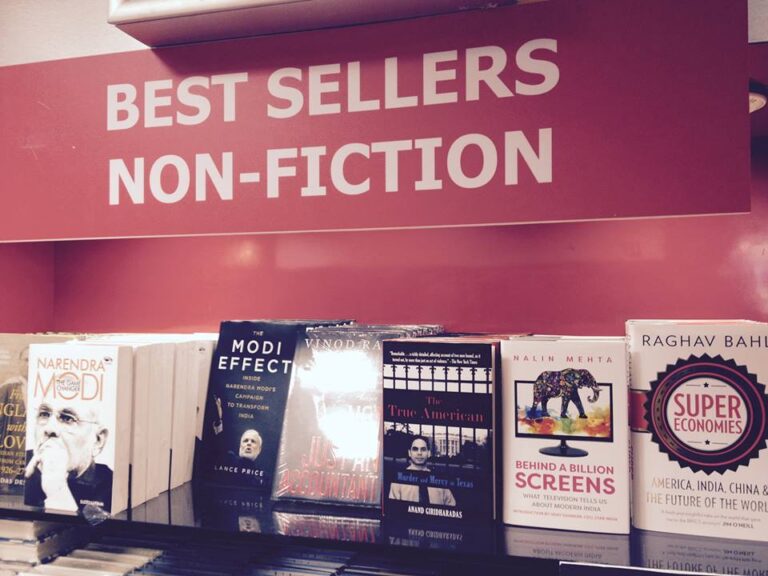 Nalin Mehta’s book ‘Behind a Billion Screens: What Television Tells Us About Modern India’ has become a national non-fiction bestseller.
The book, which systematically examines the problems with India’s television, and why it matters to all of us, has been flying off the bookshelves ever since its launch on 8 May 2015. 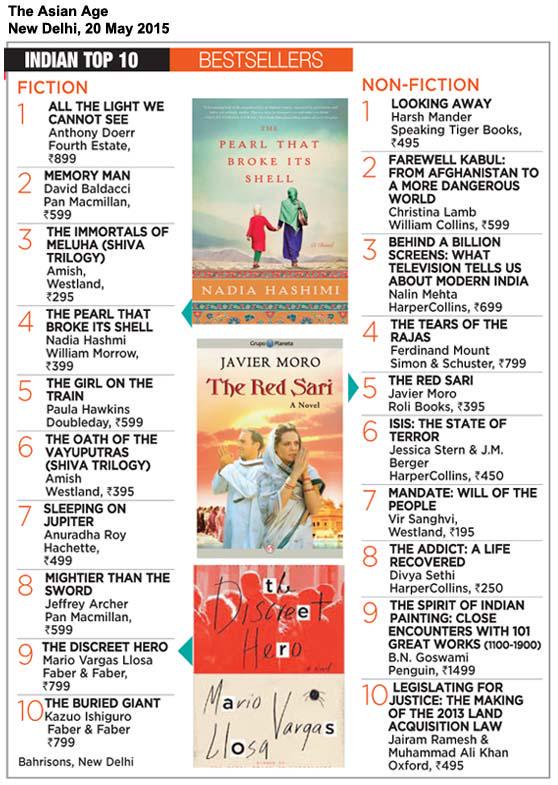 Introducing the book and the author Uday Shankar, CEO Star India says, “Nalin is probably the best media academic in India and this book is a seminal contribution to the evolving debate about the role of the Indian media”.

Media guru, Prof. Robin Jeffrey, Professor Emeritus at Australian National University, added: “Remarkable for being both a distinguished academic and an experienced journalist, Mehta brings to the book the knowledge of a battle-hardened insider, the prose of a gifted story-teller and the analysis of a fine scholar. This book is a major contribution to media scholarship — and a ripping good read.”

behind a billion screens
Share. Facebook Twitter Pinterest LinkedIn Tumblr Email
Previous ArticleMehta’s ‘Behind a Billion Screens’ features in New York Times
Next Article The soldier’s right: Why the arguments against one-rank-one-pension are misleading