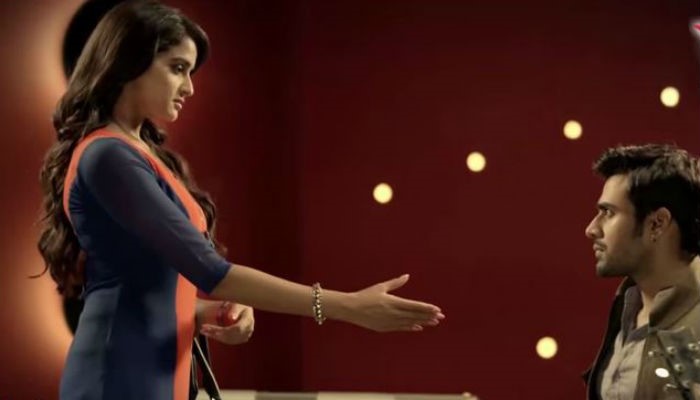 This is the first time ever that an Indian broadcaster has shifted a regular daily fiction show to the digital-only medium. HotStar has done original shows online-only shows before – such as the talk-show series ‘M Bole Toh’. So have other broadcasters, like Sony, where shows such as Hannibal Season 3, Sankat Mochan Mahabali Hanuman and Suryaputra Karn premiered first on its SonyLiv app before going live on television. Hat-Trick, a fantasy league game which was launched on SonyLiv also saw a huge response. But shifting from old-style TV to the virtual world is new.

With internet penetration increasing in India, on the back of cheap mobiles, big TV channels are adapting to the coming digital surge. Since 2014, India has seen a series on new launches in the mobile entertainment space by traditional big media companies. Even as Netflix is scheduled to enter India in 2016, companies like Star, Sony, Balaji Telefilms and Eros have launched digital streaming apps like HotStar, SonyLiv and ErosNow respectively. 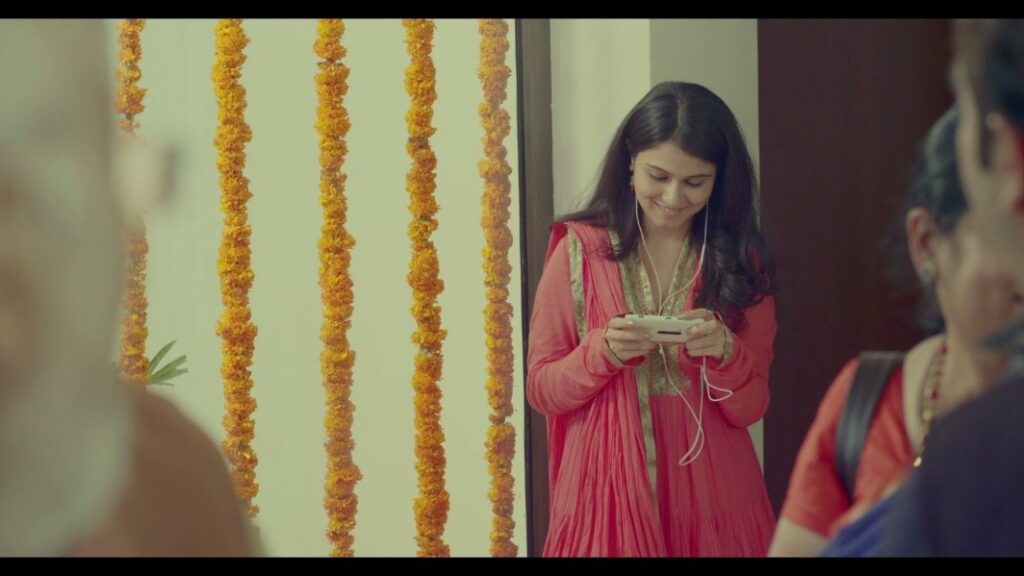 Few companies have managed to make any significant money from the relatively small Indian digital market yet. But the digital pie is growing and everybody is getting ready for when it will be large enough to pay economic dividends.

India is essentially on the cusp of the digital shift that in the US led to the creation of platforms like Hulu and NetFlix. The first tipping point in the Indian mobile phone revolution came in March 2003 when tariffs fellow below Rs 3 per minute for the first time. That was when mobiles suddenly became affordable for millions of Indians. A similar tipping point with smartphones may be just around the corner. It could come when cheap $50 smartphones become commercially viable. Or when the new 4G networks really start gathering steam.