‘A book that will be indispensable’: Mahesh Rangarajan 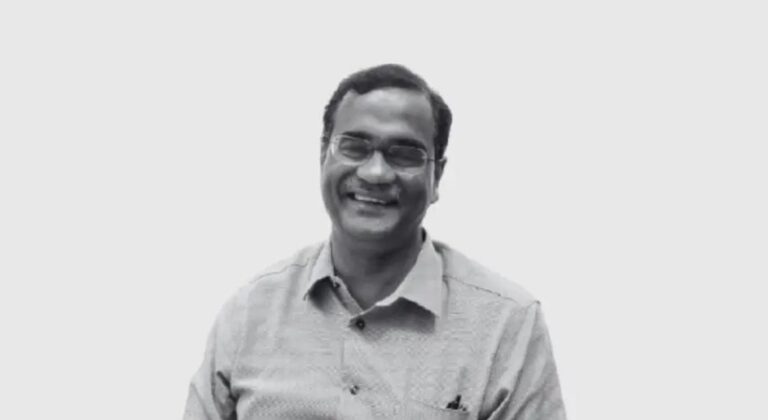 Nalin Mehta’s book, ‘The New BJP: Modi and the Making of the World’s Largest Political Party’ is being received with acclaim by leading academics worldwide.

Professor Mahesh Rangarajan, eminent historian and Vice Chancellor, Krea University calls it “ a book that will be indispensable for the study of contemporary India,.”

Professor Rangarajan said, “The transformation of the BJP from a small player in the political scene to the premier, possibly dominant formation in India has led to much comment but not as much quality scholarship as one might have expected. Dr Mehta brings to this subject the keen energy of a journalist and observer with the patience of an archivist. His analysis has much that will excitem surprise, and provoke critical thought even as it informs and give a sense of perspective.

Writing on the book, Professor Rangarajan added, “It is especially notable how work on the growth of the Sangh and the party in the last two decades are matched by careful examination of key moments in the early years of the Bharatiya Jan Sangh. A book that will be indispensable for the study of contemporary India.

Professor Mahesh Rangrajan was recently honoured by the American Historical Association (AHA)  for scholarly and professional distincion. He was honoured by the AHA as ‘Honorary Foriegn Member’, becoming only the fourth Indian historian after Jadunath Sarkar, Romila Thapar and Ramachandra Guha to be honoured thus.

Rangarajan has previously been Director of the Nehru Memorial Museum; Dean of Academic Affairs at Ashoka University and has taught at Cornell University and Delhi University.