The Amar Chitra Katha of 1857: The Nation in the Comic 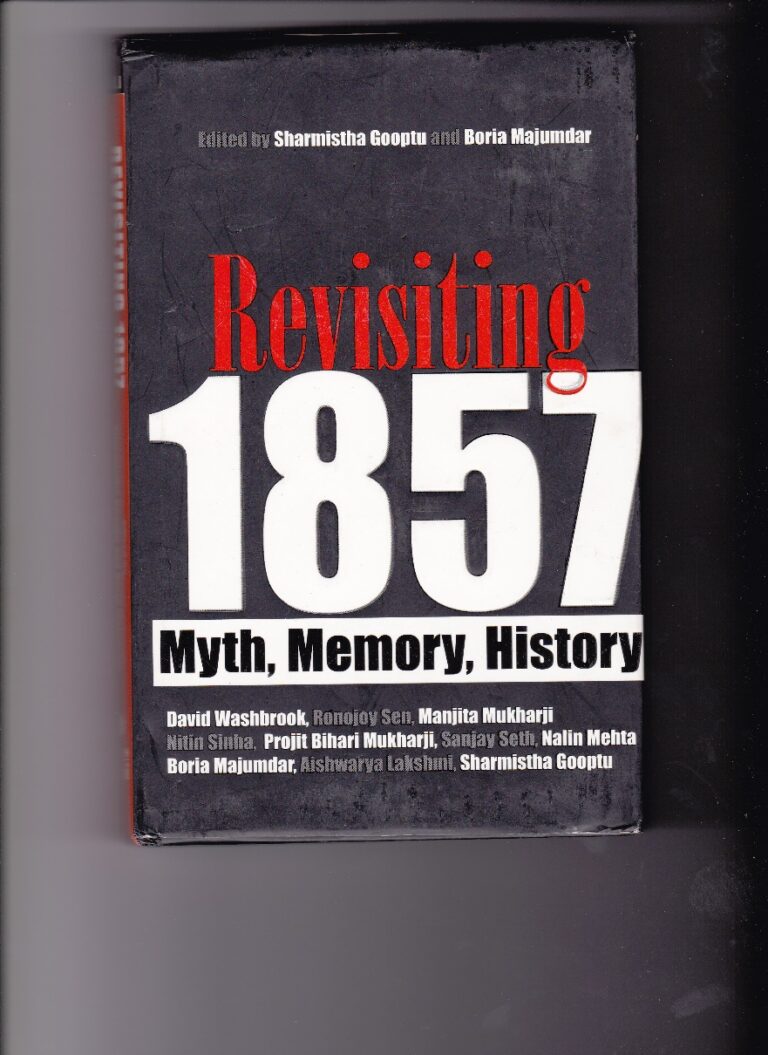 I am a child of Amar Chitra Katha (ACK hereafter). Growing up in the 1980s, poring over the ACK comics on history and mythology was one of the greatest delights of my childhood. The comics opened up a world of wonder from the past that first ignited my interest in history. My first mental map of history and mythology, my first imaginary of the past, in that sense, was drawn from ACK. I am a professional scholar of politics and culture but for all my later education and readings, even today when I read of, say, Emperor Akbar, the mental picture that pops up in my mind is still that of the red-clad, mustachioed figure I first encountered in an ACK volume at the age of six. I took great pride in possessing virtually the whole collection and, at some subterranean level, my subsequent academic explorations were an attempt to fill flesh and blood on to the skeleton of ‘history’ that the comics provided me as a child. Of course,ACK is only a popular version of a certain kind of history – I did not accept it at face value after a certain point in life – but its real significance was that it provided a riveting glimpse of the past and fired my first journey of curiosity into history and culture. Even if that journey led to a negation of some of ACK, ACK was the kernel. 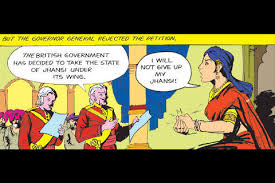 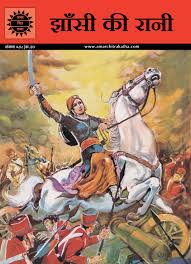 This lengthy personal preamble was necessary to begin this paper that sets out to examine the representations of 1857 in ACK comics. At its core, this paper is about the old chestnut of what constitutes history: the account of the academic researcher or those that circulate in the domain of the popular?1 In this debate, ACK, over the years, has come to symbolize all that is wrong in the ways of representing the past. As Partha Chatterjee noted acerbically: ‘ I do not have any recipes for making academic history more sensitive to the popular. Certainly, the answer cannot be to turn academic history into some variant of the Amar Chitra Katha’.2 ACK comics have long invited the disdain of the professional historian.Yet,ACK cannot be dismissed so easily. This is a series that has sold a whopping 86 million copies since its inception in 1968.3 Since the early 1970s, generations of Indian children have had their first encounter with history, including their first impressions of 1857, in its pages. It is no exaggeration to say that ACK has come to occupy an iconic place in Indian popular culture and in the construction of what Sunil Khilnani calls the ‘great Amar Chitra Katha of the national imagination’.4 Comics need to be taken seriously not only because they embody popular culture but also because, as pictorial productions, they have a huge influence in constructing social maps in children’s minds.5 For instance, Robin Jeffrey, scholar of the Indian media, attributes a great deal of his interest in history to a comic book on the American civil war that he read as a nine year old in Canada:

I came across a copy of Red Badge of Honour, one of the classics of English literature, and a fictional story set in the civil war, in a volume of “Classics Illustrated”. The second half of it was an illustrated history of the civil war, purely for commercial reasons. But it just blew my mind. I have had the Battle of Gettysburg running around in mind ever since I was 9 or 10 purely for this reason.6

ACK too began its life as an Indian edition of the ‘Classics Illustrated’ but it soon moved from publishing Western content to Indian themes.7 Unlike the Canadian variant of the ‘Classics Illustrated’, however, ACK specifically markets itself as an ‘educational tool’ for children and has since been appropriated by successive Indian governments and the state’s educational bureaucracy, as a subsequent section details.

It therefore becomes important to understand what ACK does to Indian history, and to pivotal events like 1857. ACK’s representations are important markers of how these events live on in the popular psyche and this essay will study ACK’s version of 1857 in four separate volumes – The March to Freedom-1:The Birth of the Indian National Congress (No. 348), Rani of Jhansi (No. 51), Mangal Pandey (No. 675) and The
Historic City of Delhi (No. 696) – to point out the linkages and the disjunctures between popular culture and the professional academic history of the period.