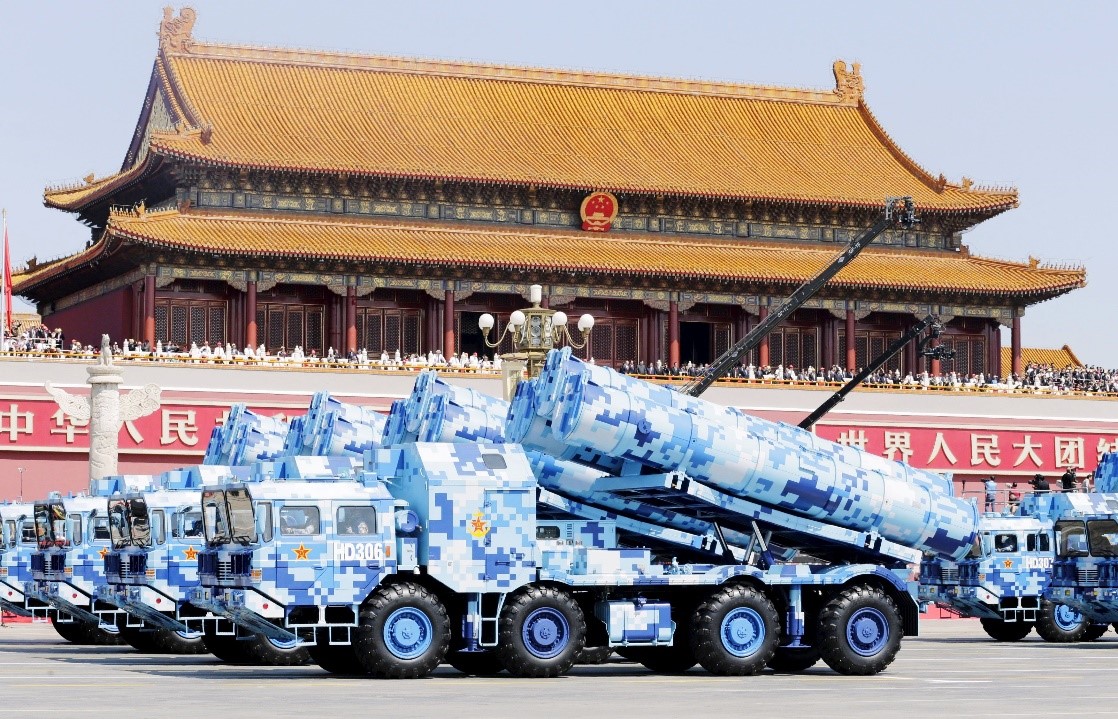 After a harrowing month in which China signaled new economic vulnerabilities and sent shock waves from Wall Street to Dalal Street by devaluing its yuan, the made-for-TV martial pictures of smartly dressed People’s Liberation Army soldiers marching in step on Tiananmen Square must have given a breather to Chinese President Xi Jinping. Make no mistake: with leaders like Vladimir Putin in attendance, China’s V-J Day parade was a show of strength, even though Xi announced that his 2.3 million strong army would be reduced by 300,000.

In recent years, Beijing has been significantly increasing its military might as well diplomatic usage. Earlier this year, for example, Pakistan agreed “in principle: to buy eight Chinese submarines in a deal that some observers have called the most lucrative Chinese arms contract ever.

Why should India worry? First, China’s annual military budget of 890 billion yuan or roughly $145 billion, is over three times that of India’s (2.47 lakh crore or roughly $40 billion).
Second, China is not only the world’s second largest military spender, its military spending is also growing at a fast clip. China’s defence budget for 2015, grew by 10.1%. It has grown in double digits almost every year for over almost two decades now.

As Richard Bitzinger has pointed out in ‘Foreign Affairs’, “this level of spending is all the more remarkable given where China started. In 1997, Chinese military expenditures totaled only about $10 billion, roughly on par with Taiwan and significantly less than that of Japan and South Korea.” Since then, Chinese defence spending has “almost always outpaced GDP growth. Between 1998 and 2007, China’s economy grew at an average annual rate of 12.5 percent, while its defense spending increased at an average of 15.9 percent per annum.”

In fact, the exact money being spent by China on military modernization may actually be much more since the official government defence budget covers only a proportion of China’s total military spending. There is little transparency in the budget, which is basically disaggregated into just three major categories: personnel, training and maintenance, and equipment. 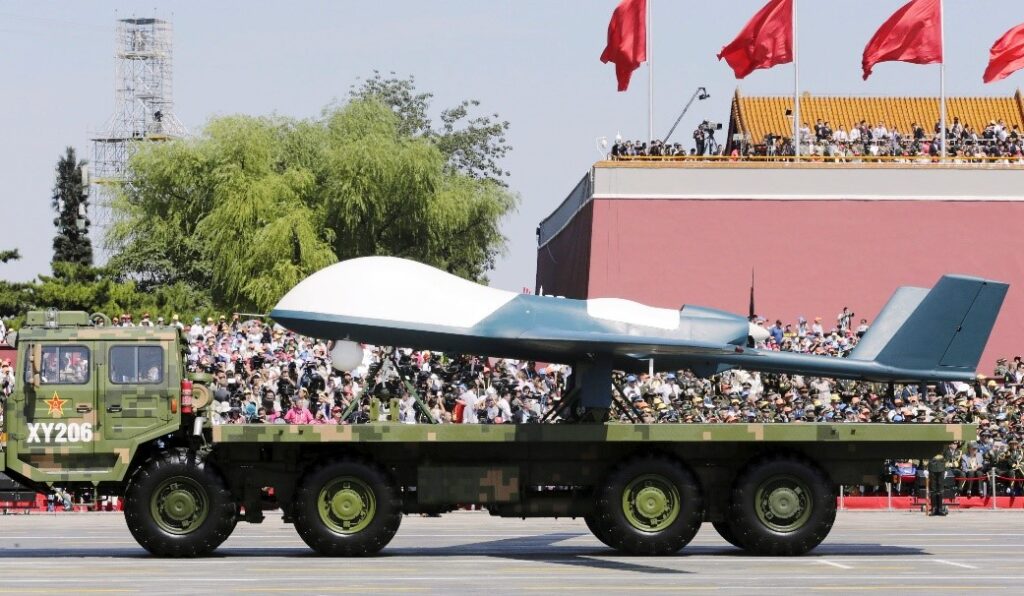 Such a meteoric and unparalleled increase in defence spending over the past decade raise questions over motives. While talk of “harmony” has been one of Xi’s mantras since taking over in Beijing, the PLA’s sabre-rattling has increased in the last two years – whether on the disputed border with India or in 2013 in the case of what China calls an “air defence identification zone” in the East China Sea over islands claimed by Japan – where Chinese authorities began asking all aircraft travelling through it to identify themselves.

Flanked by Putin, South Korean President Park Geun-hye and UN Secretary General Ban Ki-moon at the iconic Tiananmen Gate, President Xi emphasized in his V-J Day speech that “the experience of war makes people value peace even more.” “China will never seek hegemony”, he continued, “China will never seek to expand and will never inflict the tragedies it suffered in the past upon others.”

Fine words those. But China’s neighbours, including New Delhi, are carefully watching its actual military spending and actions as much as the soaring rhetoric.