If Punjab goes out of ‘Udta Punjab’ will India go out of ‘Mother India’? 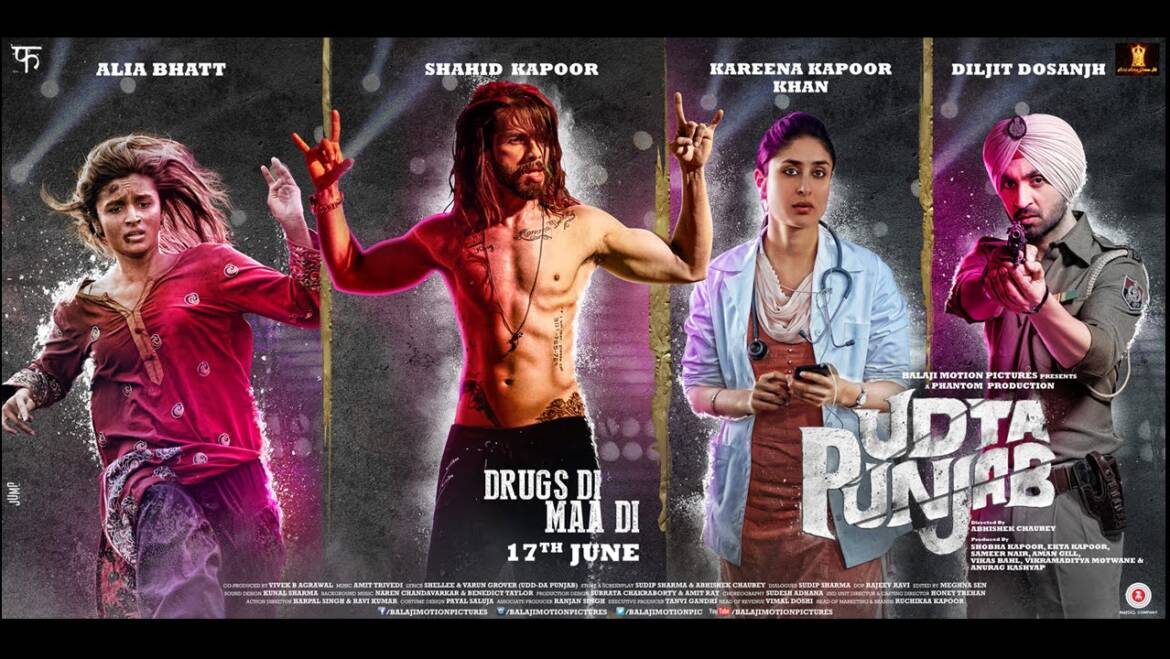 Trust the Censor Board (technically the Central Board of Film Certification) to create yet another ridiculous controversy. Months after it tried to create a more sanskari James Bond through silly cuts of kissing scenes in the 007 film Spectre, the Pahlaj Nihalani-led Censor Board is now being absurd in its insistence on asking for the word ‘Punjab’ to be taken out of the Shahid Kapoor-Alia Bhatt starrer ‘Udta Punjab’. 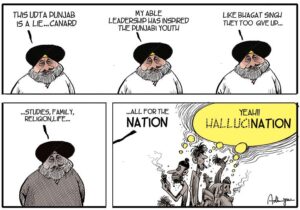 By doing so, it is basically towing the line of Punjab’s ruling Akal-Dal government, which BJP is in alliance with. Akali Dal representatives have made two basic arguments: First, that the film somehow demeans Punjab and second, that Punjab has no major drugs problem to begin with. The censors have obligingly followed suit, demanding 89 cuts in Udta Punjab.

Both arguments are absurd. Firstly, the film is a work of fiction, not a documentary. In no other liberal democracy would this kind of infringement of freedom of expression be considered acceptable. If the censors have their way, then tomorrow if film-makers want to make a film on say Kashmir or Assam, they won’t be allowed to name them.

By this logic, ‘India’ would have to be taken out of ‘Mother India’ too – that 1950s classic film after all showed poverty, patriarchy, and a feudal structure – all of which, it can be argued in this vein, ostensibly showed India in a bad light. 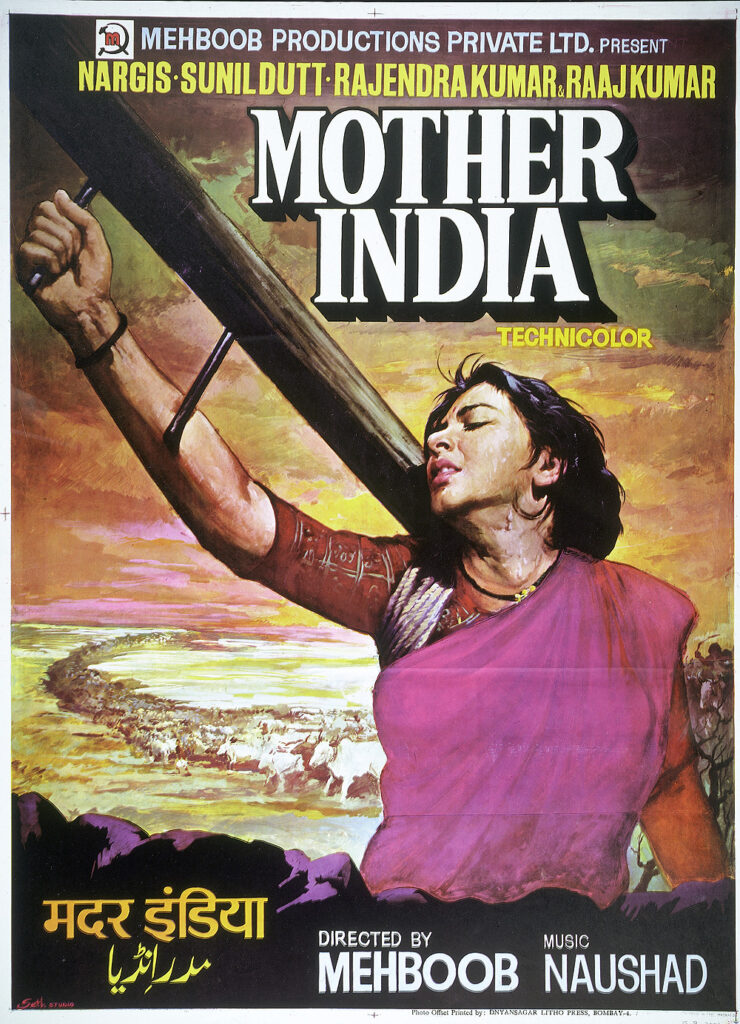 Filmmaker Anurag Kashyap in that sense, is spot-on is right to compare this censorial mindset with North Korea’s.

It's my fight Vs a dictatorial man sitting there operating like an oligarch in his constituency of censor board, that's my North Korea

MoS for Information and Broadcasting, Rajyavardhan Singh Rathore dismissed the comparison saying “lets’ take a vote” and that we “are a democracy”. Of course, we are, and the world’s largest at that. But that’s precisely the point. Kashyap is talking about a censoring mindset that is totally at odds with our democratic credentials.
Secondly, if newspapers and TV channels can talk about Punjab’s drug problems and not be hemmed in with censorship, why should films be measured by a different yardstick? Here are the facts.

Punjab’s drugs problem has been so pervasive that in in November 2015, declaring that drug peddlers and drug dealers deserved no mercy, a bench of then-Chief Justice of India H L Dattu and Justice Amitava Roy said, “These persons have spoiled an entire generation in rural Punjab.”
Even Baba Ramdev, who has many well-wishers within BJP, said on 8 May 2015 that “Eighty per cent youths in Punjab have fallen in the trap of drug menace. Whenever I travel abroad, people keep telling me to do something about this and save Punjab”

Now, Baba Ramdev is no authority on data, of course, but the point is that discussing the drugs problem in Punjab and its implications is hardly a taboo subject in the public domain. If everyone else can talk about it then why not a film?

Overall control of film censorship in India by an opaque government ministry and with political levers of control (though ostensibly the films certification board runs independently) is a relic of British India when films were seen to be too socially volatile to be left outside the purview of government. It is time to scrap the old system and create an independent self-funded body more in tune with the times.