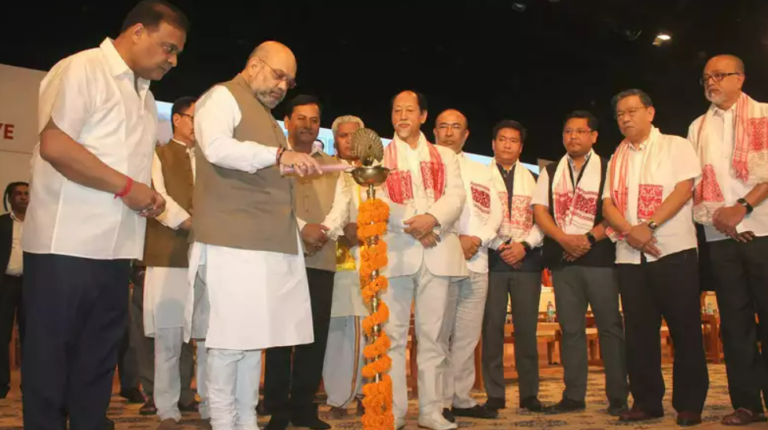 Home minister Amit Shah’s recent comments in Guwahati that the “real Bharat jodo” was begun in 2014 by PM Modi in the Northeast have refocussed attention on BJP’s political expansion in the region. Shah was there to inaugurate the party’s largest office in the Northeast – the Atal Bihari Vajpayee Bhawan.

His political framing of BJP’s regional push as one of “uniting India or Bharat jodo” vs what he called a narrative of “Northeast todo” (break the Northeast) does follow a major structural shift taking place in regional politics in 2014, where BJP replaced Congress as the region’s dominant national party.

This article was first published on The Times of India |  October 20, 2022