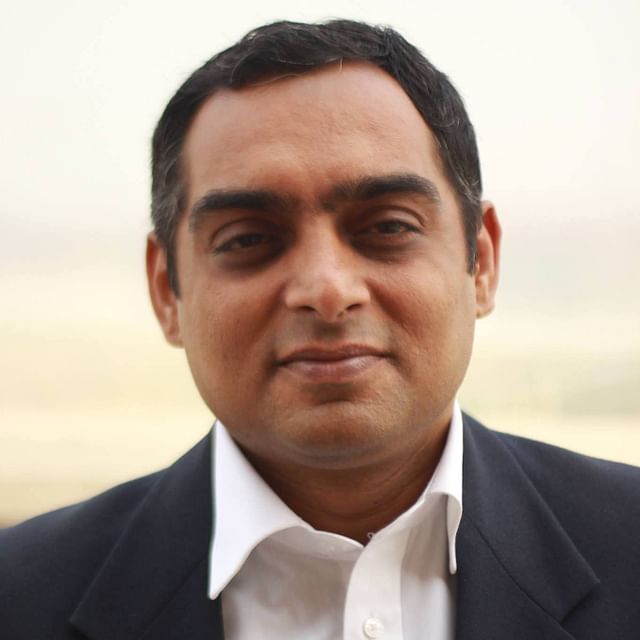 Mehta will be taking up the position of Dean, School of Modern Media, at UPES, and Advisor, Global University Systems

Nalin Mehta Executive Editor Times of India Online has stepped down to pursue his passion in academics. He will be taking up a position as Dean, School of Modern Media, at UPES, and Advisor, Global University Systems.

Mehta has previously been Consulting Editor, Times of India; Managing Editor, India Today (English TV news channel) and is also an award-winning social scientist and author. His book, ‘Behind a Billion Screens: What Television Tells Us About Modern India’ (HarperCollins, 2015) was long-listed for business book of the year by Tata Literary Live and his India on Television won the Asian Publishing Award, 2009. His latest co-authored book Dreams of a Billion, is a national bestseller.