5 reasons why Subramanian Swamy is wrong about Raghuram Rajan

HomePolitics & Current Affairs5 reasons why Subramanian Swamy is wrong about... 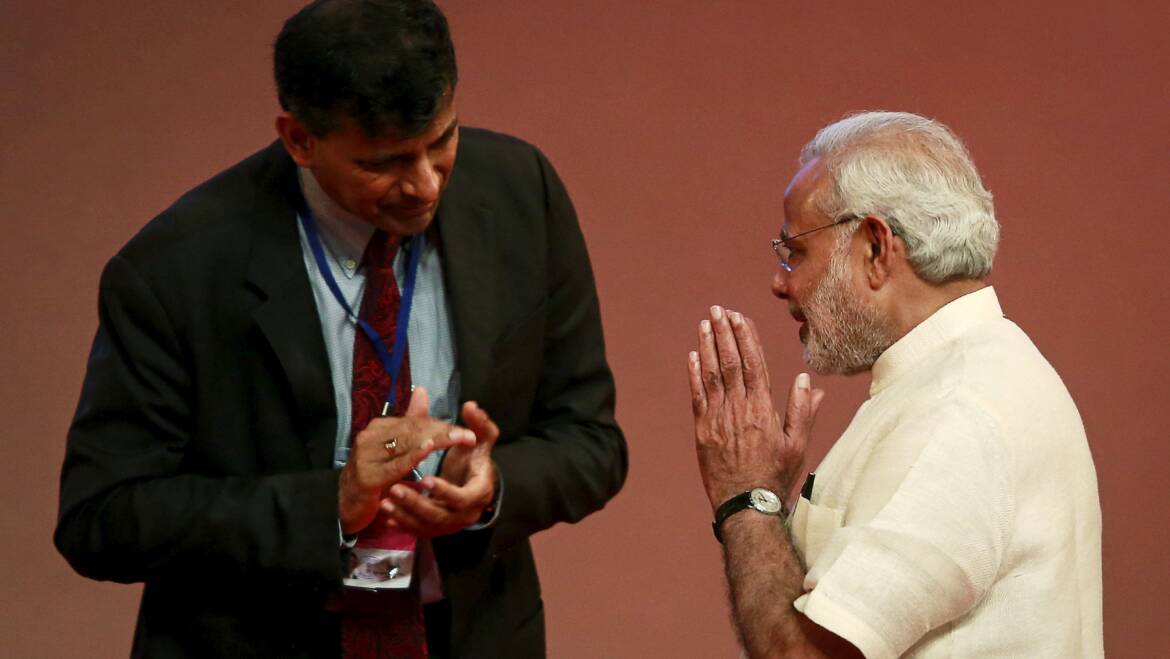 So the prime minister is “proud” of Reserve Bank of India governor Raghuram Rajan and it is “more likely” that his 3-year term will be renewed when it expires in September: if the high-level source who briefed Reuters for its interestingly timed story titled “Raghuram Rajan wins over PM trust despite broad mistrust” is correct.

This latest straw in the wind, which follows full-on attacks on the RBI Governor by BJP Rajya Sabha MP Subramanian Swamy on May 17 and May 26, comes after Prime Minister Narendra Modi politely declined to publicly comment last week on whether will be reappointed as Reserve Bank of India governor in September or not, rightly saying that it is an “administrative subject”. Finance Minister Arun Jaitley also disapproved of “personal comments” on the RBI Governor, arguing that his ministry and RBI enjoy a mature relationship and BJP President Amit Shah has publicly distanced himself from the Swamy attack saying that the “party stand is articulated by me”.

As the battle over Rajan plays out, here are five reason why Dr. Swamy is wrong:
CHARGE 1: Swamy says Rajan’s policies have led to the “collapse of industry and rise of unemployment in the economy”
Actually, here, as the Times of India’s Sanjiv Shankaran points out, Swamy is directly contradicting PM Modi with this claim. The PM has been going around the whole world trying to sell the Indian story saying we are the world’s fastest growing major economy in the world. Swamy’s charges fly directly in the face of these claims. 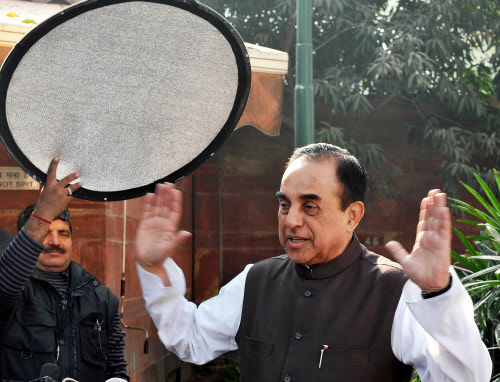 CHARGE 2: Swamy says Rajan was wrong to shift his target from the Wholesale Price Index (WPI) to Consumer Price Index (CPI) which he says has not declined, but risen.
First, RBI never really had a target earlier which it was trying to control but it is indeed now targeting the CPI: which basically affects every Indian in terms of the prices we pay in the retail market.

CHARGE 3: Swamy accuses Rajan of a “wilful and apparently deliberate attempt” to “wreck the Indian economy”. This makes little sense if we are actually growing faster and inflation if lower. It is a contradiction in terms.
CHARGE 4: Swamy says the RBI governor is “mentally not fully Indian” because he has US Green Card and suspects his loyalties.

BJP’s Murli Manohar Joshi had raised the same issue in Parliament when Rajan was first appointed in 2013 by UPA. At that time, Rajan answered by saying that he has an Indian passport, had never applied for citizenship elsewhere and that the Green Card is equivalent to a work permit. He has never taken an oath of allegiance to any other country and legally there is no bar on Green Card holders to hold office in India. Prior to RBI, Rajan served Chief Economic Advisor to UPA.

In any case, globally, the Bank of England Governor is Canadian, for example: chosen on merit, not nationality. The RBI Governor’s job is about expertise and Rajan’s reputation as a globally renowned economist who famously went against the popular grain and predicted the 2008 financial crisis and served as chief economist at IMF does not need reiterating.

CHARGE 5: Swamy says that despite being a government official, Rajan has been publicly disparaging the BJP government and has “by innuendos in effect held our government responsible for climate of intolerance in the country.”

In fact, a lot of Rajan’s controversial comments, like the one about India’s economy being like a “one-eyed king” among the blind, have been read out of context. He made that comment in response to a specific question and in the context of the fact that the rest of the world is growing slowly, which makes Indian growth stand out. In any case, even if he is critical, that actually increases the credibility of the RBI as an independent institution
The PM, who once called Rajan “the best teacher” on complex economic issues, should go ahead and re-appoint Rajan. For full discussion on this issue see our recent Times of India chat with Sanjiv Shankaran on why Subramanian Swamy is wrong on Raghuram Rajan.