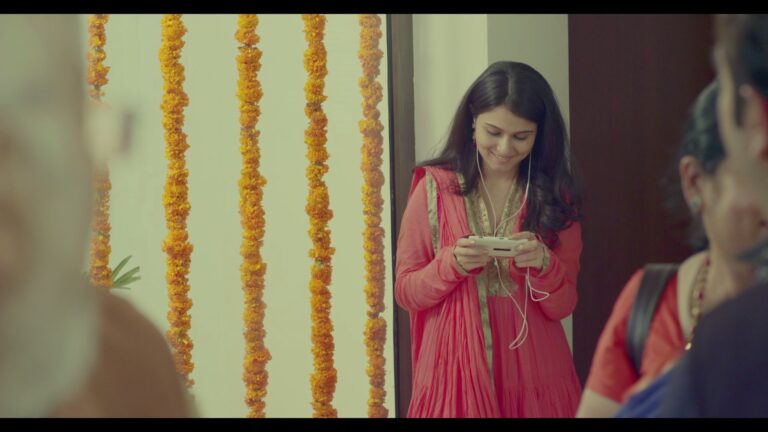 In early- 2014, when India’s over 400 TV news channels were enmeshed in a bitter fight for ratings to cover the most significant election of their lifetimes – with then-challenger Narendra Modi of the Bharatiya Janata Party taking on the Congress-led United Progressive Alliance government in a presidential-style campaign – many experimented with political satire. Aaj Tak, India’s leading Hindi news network, for instance, changed its prime-time programming to create a daily special election-focussed comedy show hosted by Bollywood actor Shekhar Suman. Yet, the production that came to symbolise political satire in that election did not come from any one of the mainstream TV channels. It came from a web start-up called The Viral Fever (TVF) and its ‘Qtiyapa’ series of spoofs had already become a new buzz-word for cool on college campuses.

The word Qtiyapa itself is a derivative pun on a popular Hindi cuss-word that very roughly denotes idiocy. Some of the early Qtiyapa successes came from non-political themes, such as spoofs on film songs or TV shows, before its makers turned their gaze towards the election fever gripping the country. ‘Bollywood-Aam Admi Party’, a Qtiyapa TVF Video, spoofing India’s most highly-watched news anchor Arnab Goswami and Aam Aadmi party leader Arvind Kejriwal, leader of another successful political start-up in Delhi, debuted on YouTube in February 2014 and quickly went viral, garnering over 5 million views.

A year later during another epochal election, this time for the province of Delhi, TLF managed an encore with another political satire video, ‘Barely Speaking with Arnub’. Released the day before the Delhi assembly results were declared – giving 67 of 70 seats Delhi assembly seats to Arvind Kejriwal’s Aam Aadmi Party — and featuring a fake Mr Kejriwal, coming face-to-face with the real Mr. Kejriwal in a TV interview, it garnered over 3.5 million views on YouTube.