Britain has had its Chilcot, India should have its Hendersoon-Brooks

HomePolitics & Current AffairsBritain has had its Chilcot, India should have... 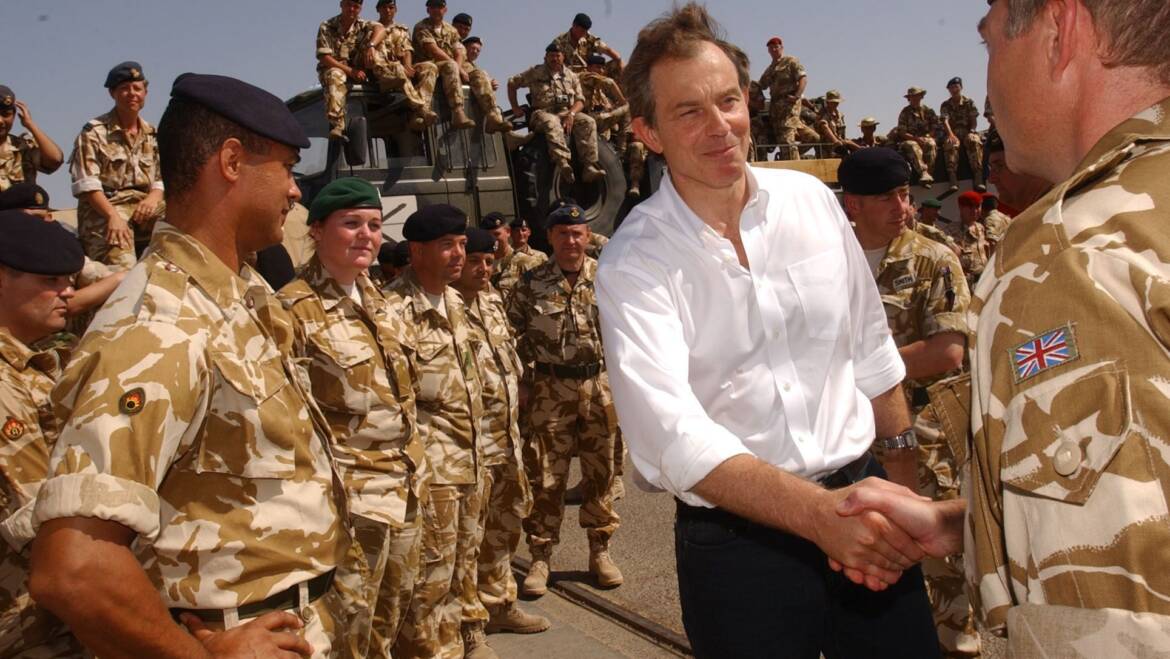 Some British voters may already be having buyer’s remorse on voting to leave the EU, and British politicians have since made a mess of the post-Brexit confusion but there is one thing that Britain has done wonderfully well. The publication of its Chilcot report on its Iraq military misadventure, a damning and detailed report of inquiry on the UK’s involvement in the Iraq war authored by former civil servant Sir John Chilcot and his council of privy counsellors, is a refreshing step that shows a mirror to power and how the British public was misled into fighting a war that ultimately changed the world, destroying a country that had little to do with global terrorism and eventually creating the conditions that spawned IS.

There is enough in there to damn then British prime minister Tony Blair. The report broadly finds that Tony Blair committed himself to then US President George W. Bush for an invasion almost eight months before receiving parliamentary and legal backing; the invasion was based on “flawed intelligence and assessments” that went unchallenged and that the UK was “undermining” the UN Security Council’s authority in the absence of majority support for military action. Chilcot’s report stops short of indicting Blair but concludes that “the circumstances in which it was decided that there was a legal basis for UK military action were far from satisfactory”.

Confirming the poodle attitude that British foreign policy had adopted with the US, Blair sent a memo to George W. Bush in July 2002, saying “I will be with you, whatever.” This, says the report, made it “very difficult for the UK subsequently to withdraw its support” for the March 2003 invasion. Subsequently, the report says that prewar intelligence was basically doctored or misrepresented and British military strategies in Iraq were “wholly inadequate.” Tony Blair, of course has rejected this saying the report showed “no bad faith, lies or deceit”.

Overall, the Chilcot report, prepared after seven years of investigation, is a damning indictment of an establishment that took Britain into a war that ultimately cost it over 9 billion pounds.

Publishing such a report transparently is good in any democracy.

Compare this with our own Henderson-Brooks report into the debacle of the 1962 war that still remains a state secret. The wounds of that war still colour our judgment on China. Understanding how we messed up so badly, the role of our disastrous “forward policy”, the problems with Defence Minister Krishna Menon and Nehru’s blind spots on defence management that condemned the Indian Army to an ignominious rout despite pockets of valiant resistance is important. 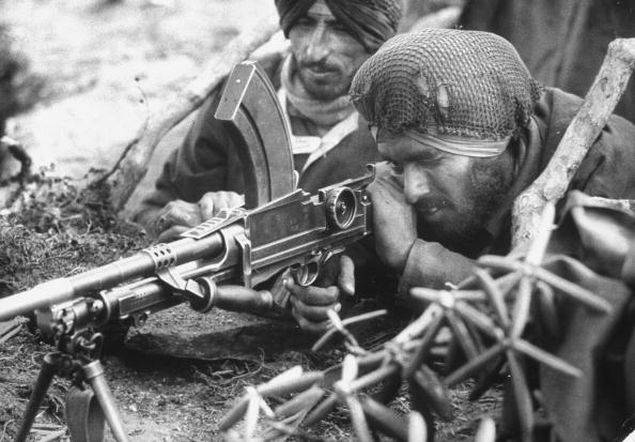 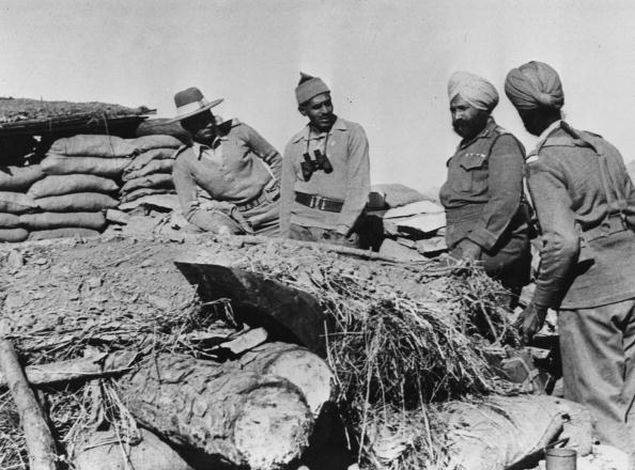 Following the war, the Indian Army commissioned then Lt Gen Henderson Brooks and Brigadier P S Bhagat to study why we lost and learn lessons but all governments since have refrained from releasing its findings saying it was “extremely sensitive” and of “current operational value”. 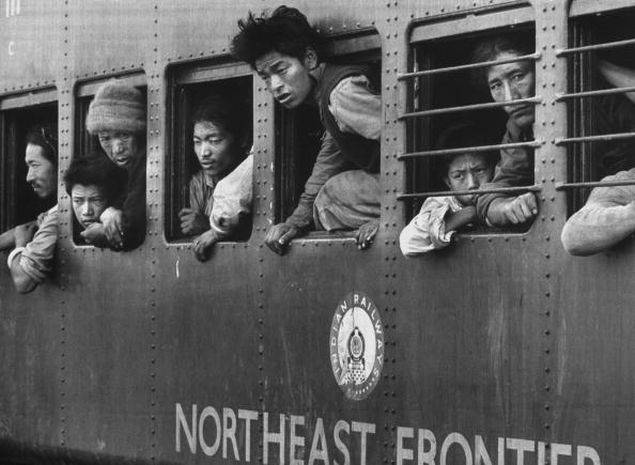 A purported copy was put out in early 2014 by 88-year old Australian journalist Neville Maxwell and it is still available online on the website of the Indian Defence Review.

Yet, a full disclosure is essential. In opposition BJP had demanded the report’s release but in July 2014 the Modi government did a u-turn and refused to make the report public.