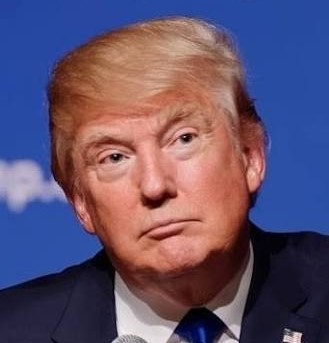 Two months ago, Strobe Talbott, President of Washington’s venerable Brookings Institution, told me that it was “extremely unlikely” that Donald Trump would get the nomination and if he did Strobe would “fly back to Delhi” and buy me “expensive dinner”.

Now, few people know American politics better than Strobe Talbott, also a former Deputy Secretary of State, so I took his word for it. After Super Tuesday sweeping victories for Trump though, it seems that he may just have to fly to Delhi and buy that expensive dinner after all! 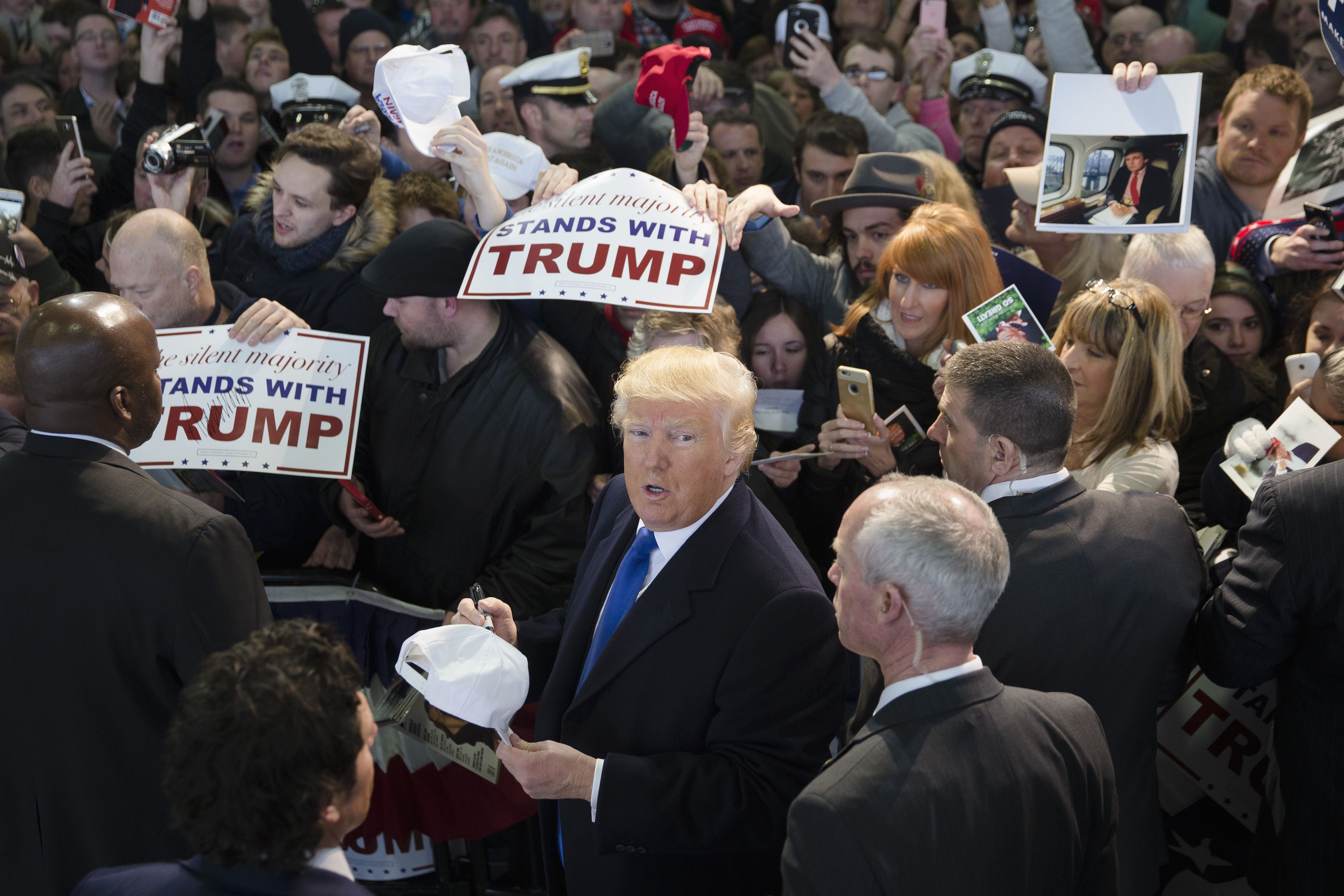 Whatever you think of The Donald, he has been consistent on one thing: his stunning rise over the last eight months continues to consign every conventional rule of American politics to the dustbin, confound pundits, and shock party establishments from both sides.

Not a day goes by without some crazy incident or the other at his rallies which leads us to roll our eyes again and some worthy or the other calling him racist, demagogue, xenophobic or a throwback to Mussolini.

The latest is Harvard economist and former US Treasury Secretary Larry Summers who worries that Trump is may be the “greatest present threat to the prosperity and security of the US”. Another economic commentator Martin Wolfe forcefully argues that the rise of Trump “embodies how great republics meet their end”. Apocalypse, it seems may be nigh.

Yet, Trump has almost completed what has been called a “hostile takeover” of the Republican Party. For a Republican politician who is actually not a conservative, this is a remarkable achievement.

The Donald, Washington columnist Edward Luce points out, may be Islamo-phobic, racist and boorish but “alone in the Republican field, Mr Trump has vowed to protect US social security, Medicare and other federal entitlements from cuts. This is as close as it comes to heresy in ideological circles. He will also make hedge funds pay the same taxes as everyone else.”

He has few policies or real answers, only anger, snappy reality TV soundbites and insults: yet he continues to sweep all before him.

Why is he succeeding? An interesting explanation comes from Robert Kagan of the Brookings Institution. He is winning, says Kagan, not because he is hijacking the Republican Party but because he is its own “Frankenstein’s monster, brought to life by the party, fed by the party and now made strong enough to destroy its maker.”
Trump, in that sense is the logical outcome of years of anger fed by mainstream politicians, their “wild obstructionism”, “repeated threats to shut down the government over policy and legislative disagreements, the persistent calls for nullification of Supreme Court decisions, the insistence that compromise was betrayal, the internal coups against party leaders who refused to join the general demolition”.

For years, going back to Bill Clinton’s impeachment, the conservative movement fed bigotry of all kinds. So, Obama is not just criticized as being wrong in his policies, but reviled as “anti-American, un-American, non-American”
Trump’s legion of supporters, Kegan powerfully argues, are ”angry about all the things Republicans have told them to be angry about these past 7½ years, and it has been Trump’s good fortune to be the guy to sweep them up and become their standard-bearer. He is the Napoleon who has harvested the fruit of the revolution.”

This is as good a sociological explanation as any and whatever witch’s brew The Donald trumps out, it is increasingly looking like a Trump v/s Hillary contest.

And I may get that expensive dinner after all!