After India’s dismal Test performance in England, should Dhoni be replaced as captain?: Yes, his time is up 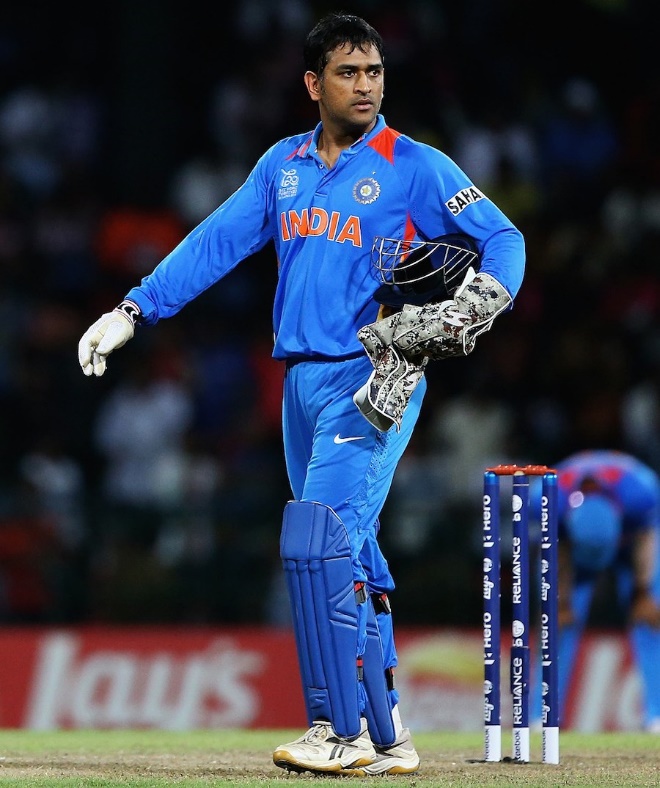 Mahendra Singh Dhoni told reporters to “wait and watch” when asked whether he would quit as India’s Test captain after the debacle at the Oval. Despite his fighting 82 in the first innings of India’s worst Test defeat in England in 40 years, he has well and truly outlived his usefulness as a captain in the long form of the game. It is not so much the defeat, but the manner of the capitulation that rankles.

India’s cricketers have not just been routed in a series they began well, under Dhoni they looked bereft of ideas and direction.

Statistically, Dhoni still remains India’s most successful Indian Test captain. His win-loss record of 27 Test wins to 17 losses, compares favourably with Saurav Ganguly’s score of 21-13. Yet the fact is that under Dhoni, India have lost 13 and won only 1 of their last 17 overseas Tests. Among Dhoni’s recent contemporaries, only Graeme Smith has lost more Test matches (29), but he also won almost twice as many (53).

Dhoni has now had six years at the helm, longer than every other Indian captain, with the exception of Pataudi, and is running out of steam.

Dhoni is right that the team is only as good as its players but he himself is clearly more comfortable with the one-day format. He has always been more at home in the instinctive nature of the T20 or the ODI and he is now also jaded and over-worked.

As Indian cricket looks inwards, the BCCI should follow the Australian approach of dropping
non-performing captains rather than waiting for them to retire. While Dhoni should certainly be relieved of Test captaincy, whether he can continue as ODI captain or not should be decided by his performance in the forthcoming ODI series in England. 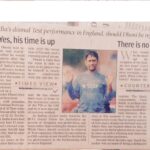